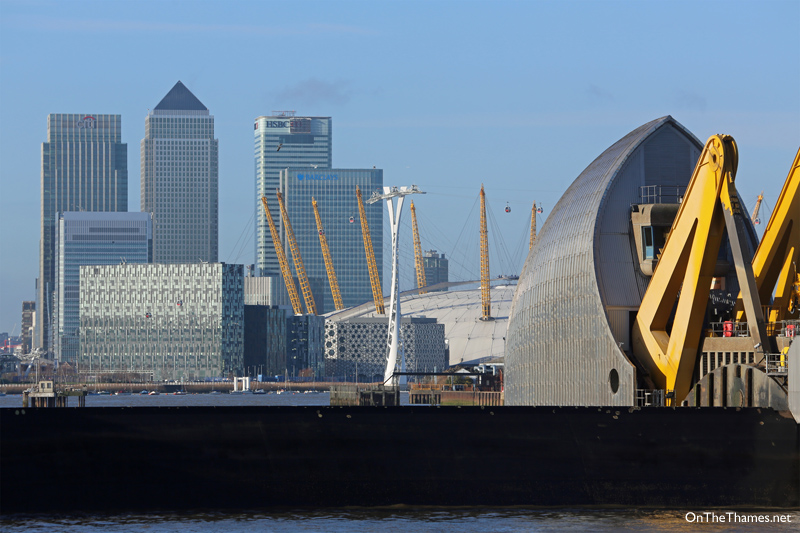 The Thames Barrier has closed for the first time in 2014 to protect the capital from rising river levels.

The closure today is the first of several that are predicted over the coming days. The Barrier has been closed in response to flood threats almost 130 times since it was built in the early 1980s.

Flooding has occurred at multiple locations on the rivers Wey and Mole, both tributaries of the Thames over the past week, and the bad weather is set to continue over this weekend. 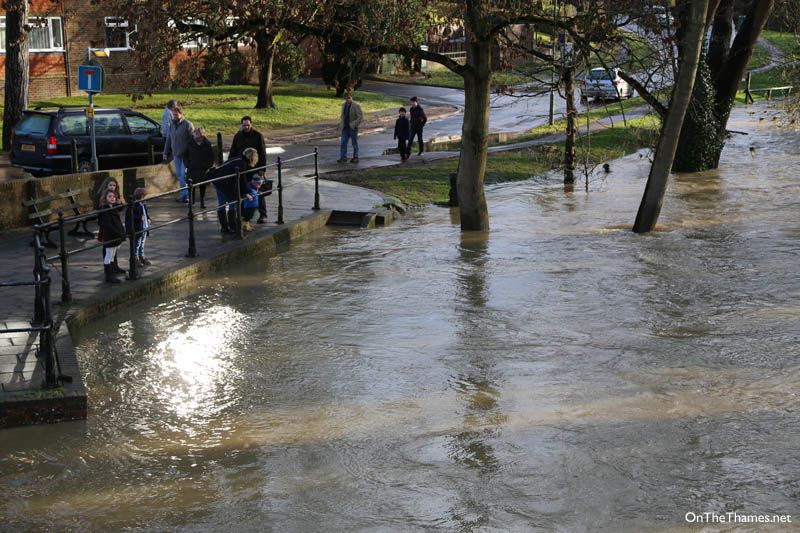 Swollen River Mole at Leatherhead after it had receded from dangerous flooding on Christmas Eve.