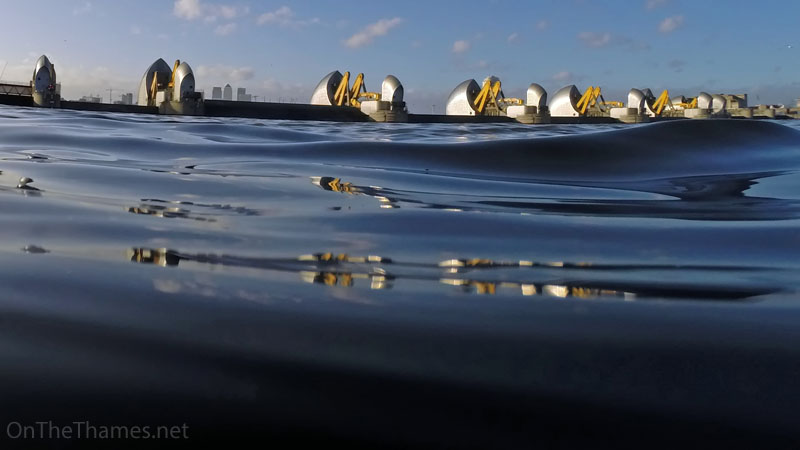 THE THAMES Barrier was closed yesterday, exactly thirty-one years after it was first raised to protect London.

London's iconic flood defence system has been operational since 1982 but was first closed in response to a flood thread on February 1st, 1983.

After that first closure in 1983, it would be almost three years before the barrier needed to be raised again, in late December 1985.

Yesterday's closure by the Environment Agency, thirty-one years to the day since the first, was the 142nd time that the eighth wonder of the world has been called upon to protect the capital.

High flow combined with a spring tide meant that the barrier started to raise at about midday and was opened again shortly before four o'clock in the afternoon. 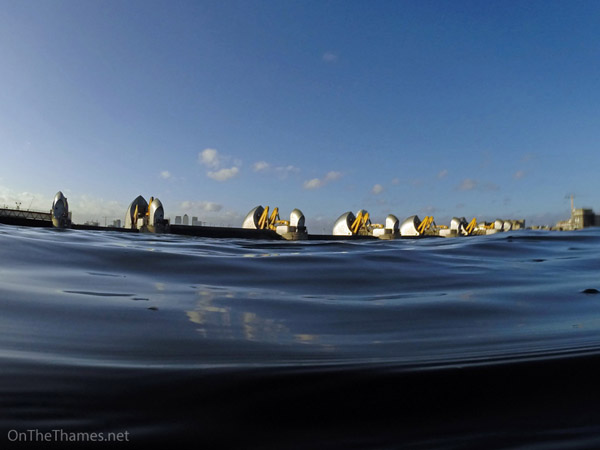 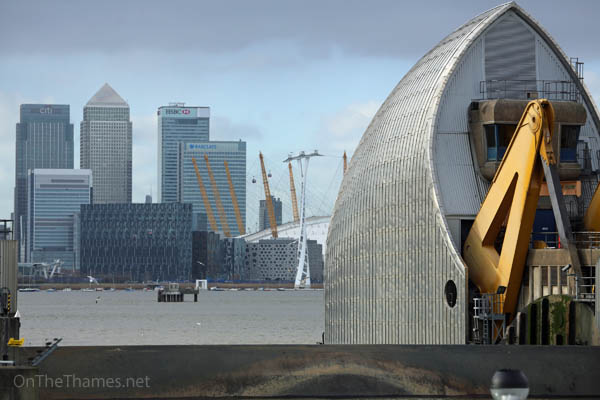 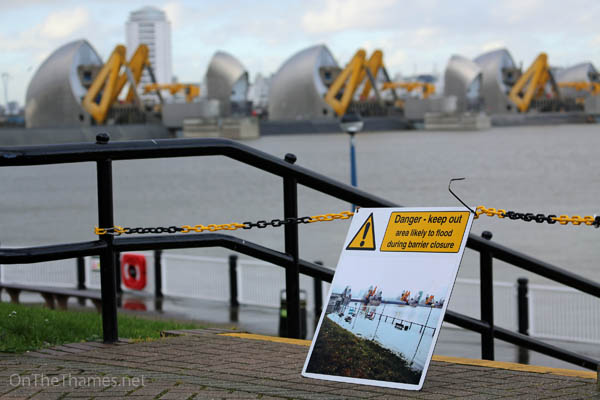