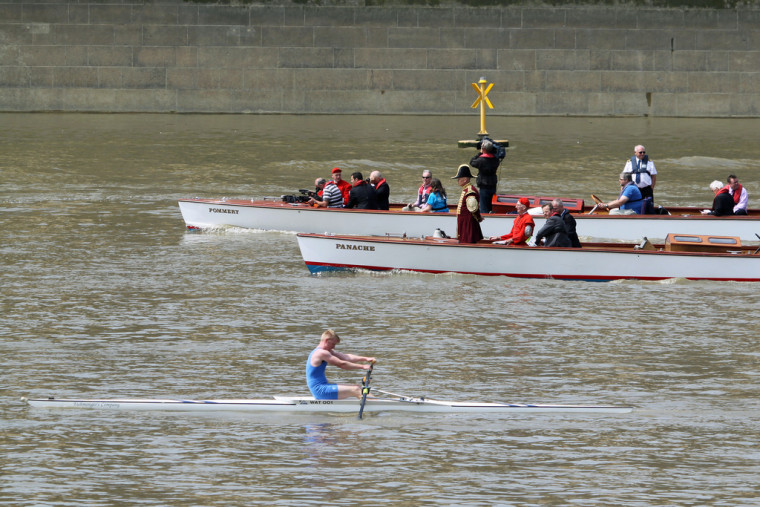 The race will start at 11.30 and should be completed in about half an hour. Competitors this year are Louis Pettipher, Charlie Maynard, Dominic Coughlin, Ben Folkard, Frankie Ruler and Perry Flynn. 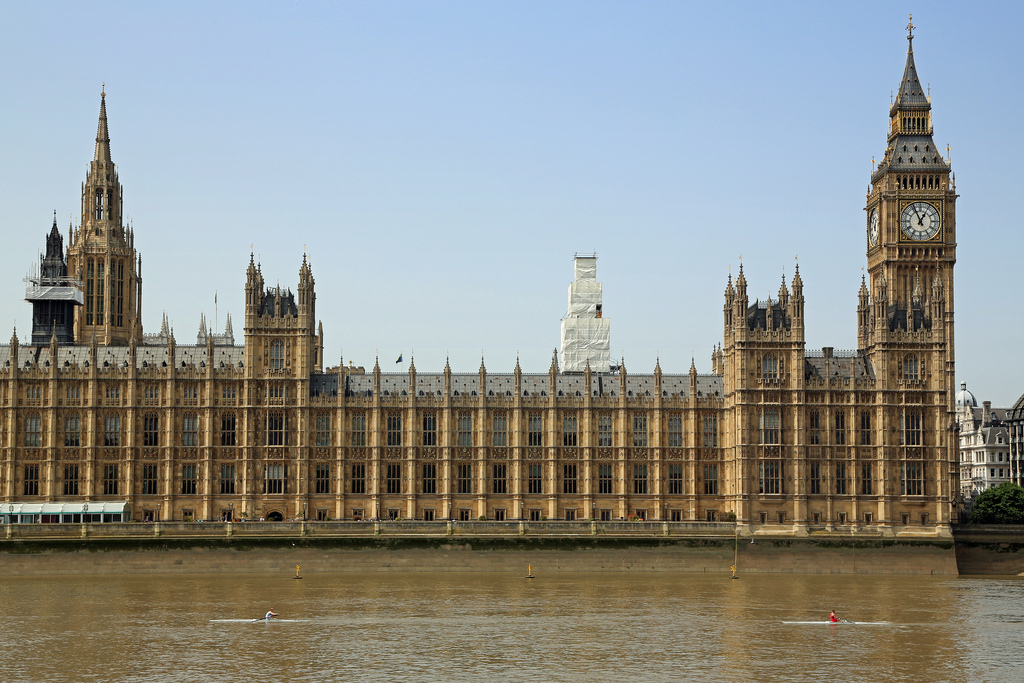 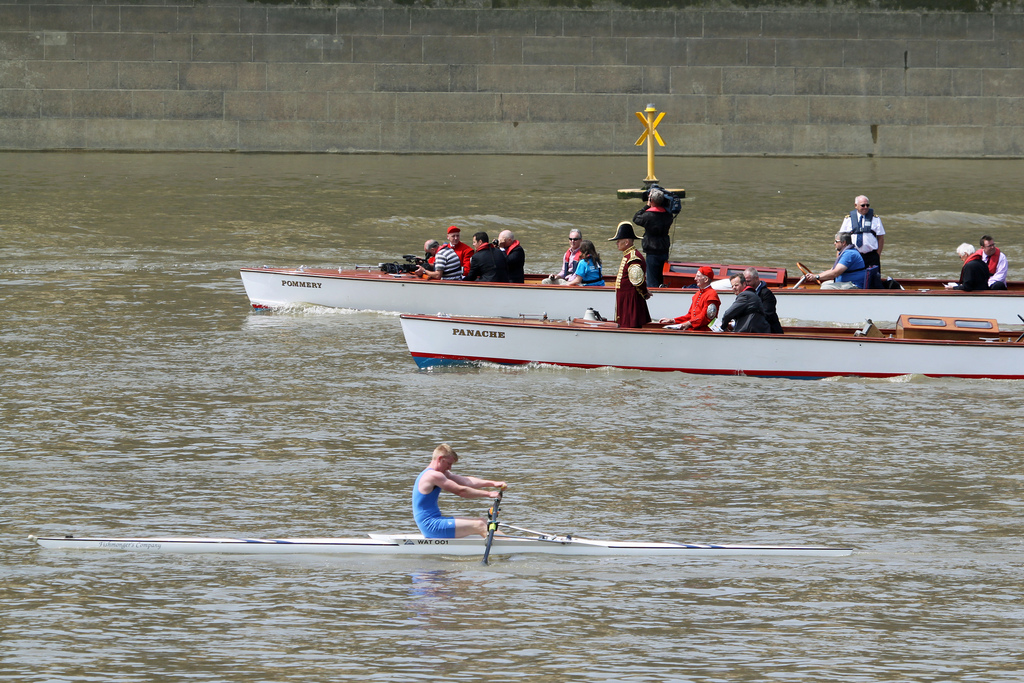 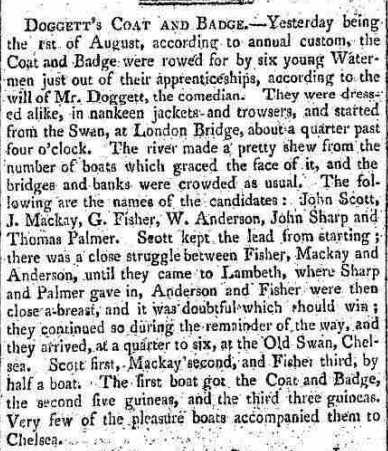 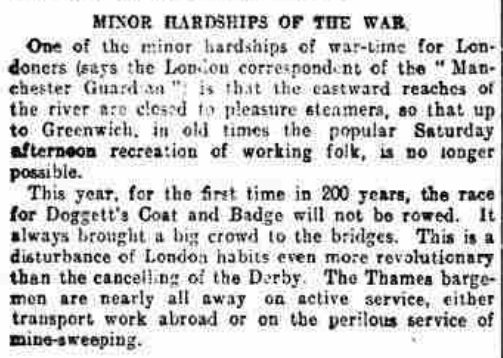