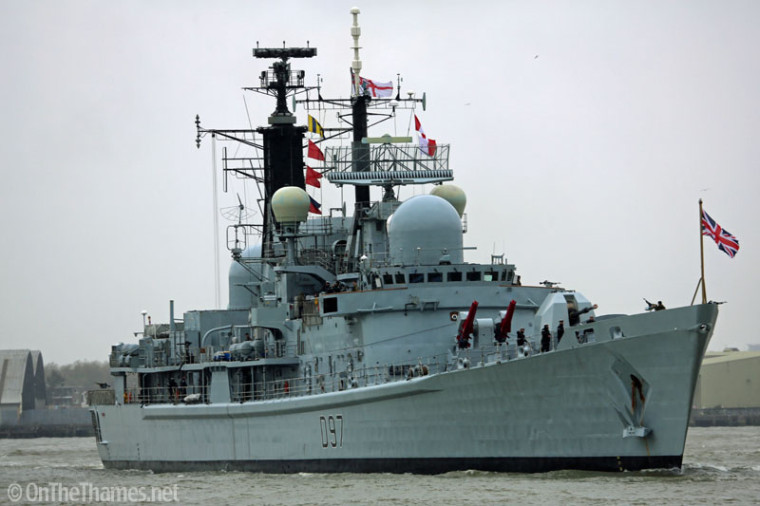 HMS EDINBURGH has started the journey under tow from Portsmouth to her final destination in Turkey.

Once there, the Type 42 destroyer known as the Fortress of the Sea will be broken up for scrap.

Some of the former sailors who served on the 141-metre long ship were there to see her leave Portsmouth for the last time today.

She came in to service in 1985 and was decommission in June 2013, a month after her final visit to the Thames, which is when these photos below were taken.

HMS Edinburgh on final visit to London in May 2013 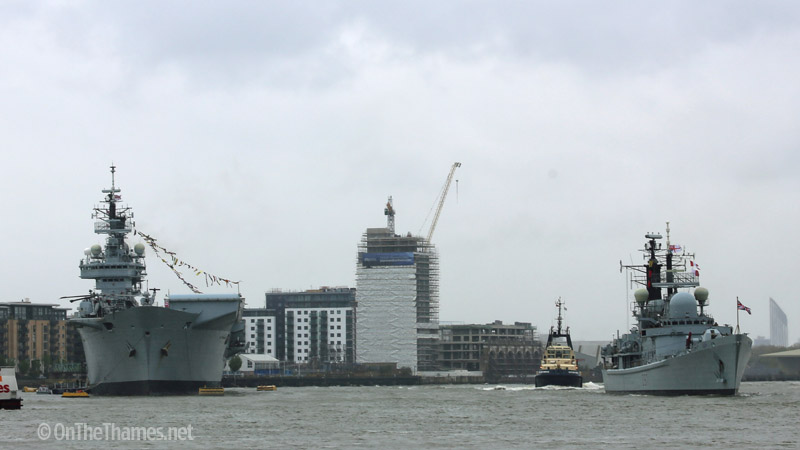 HMS Edinburgh passing HMS Illustrious at Greenwich - also now decommissioned but it was announced that Lusty would be "preserved for the nation". 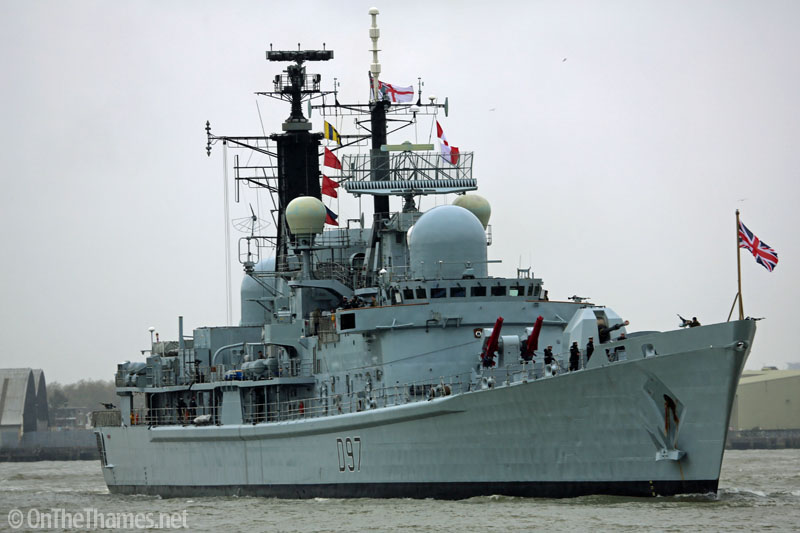 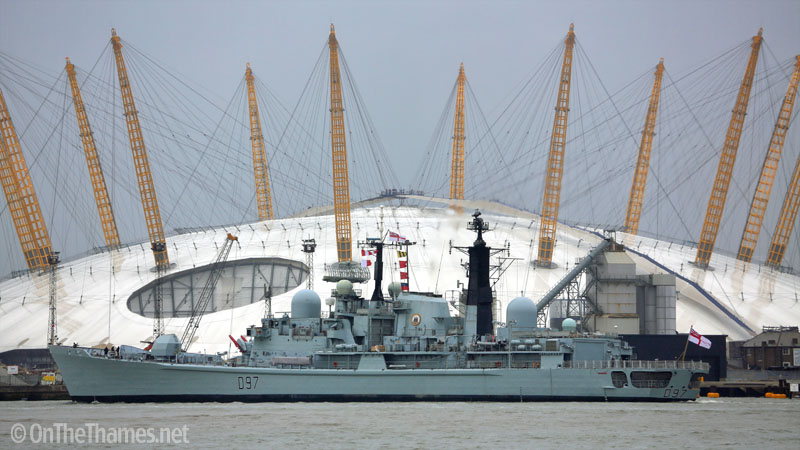 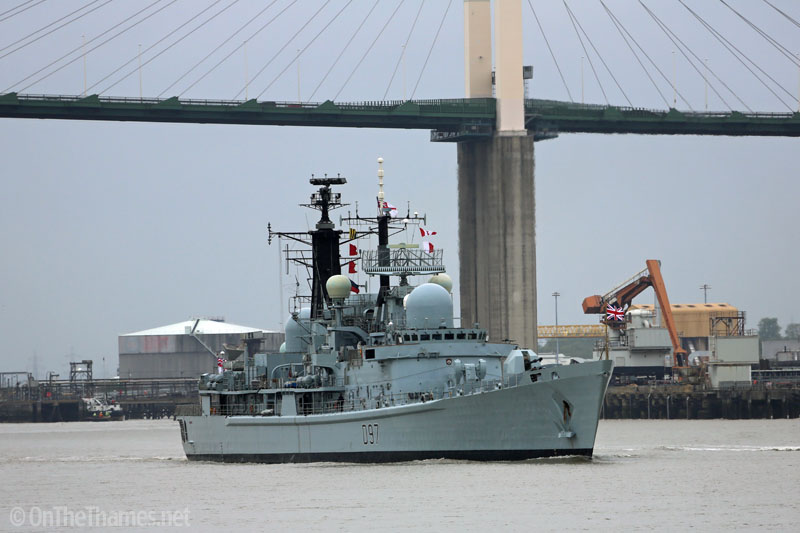