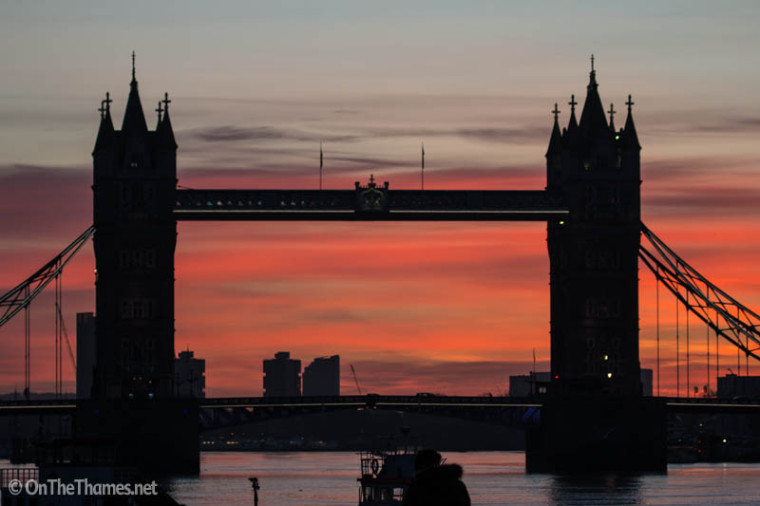 2016 got off to an impressive start when a dramatic red sky appeared across the capital on Friday morning.

With the new year just hours old, early risers and those still on their way home were able to enjoy a beautiful sight over London.

Hues of red, orange and yellow were painted across the sky in the thirty minutes or so before the sun rose at about 8am.

For those that missed it, here was the first sunrise of 2016. 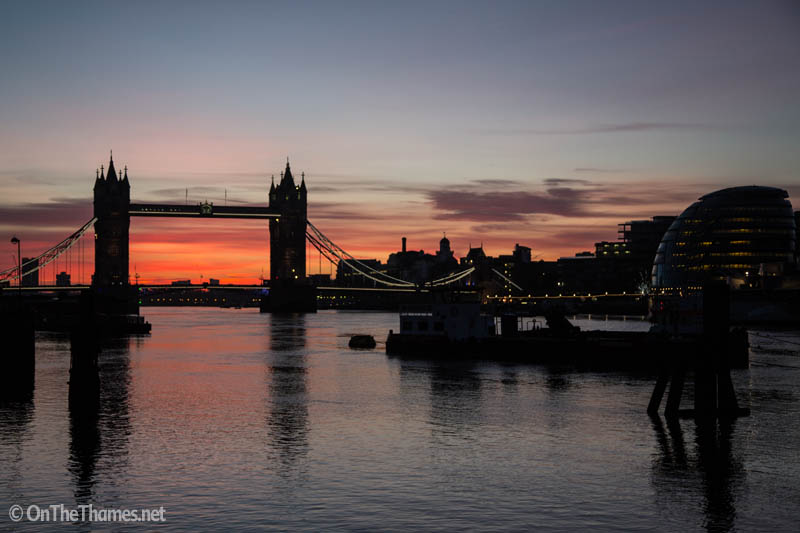 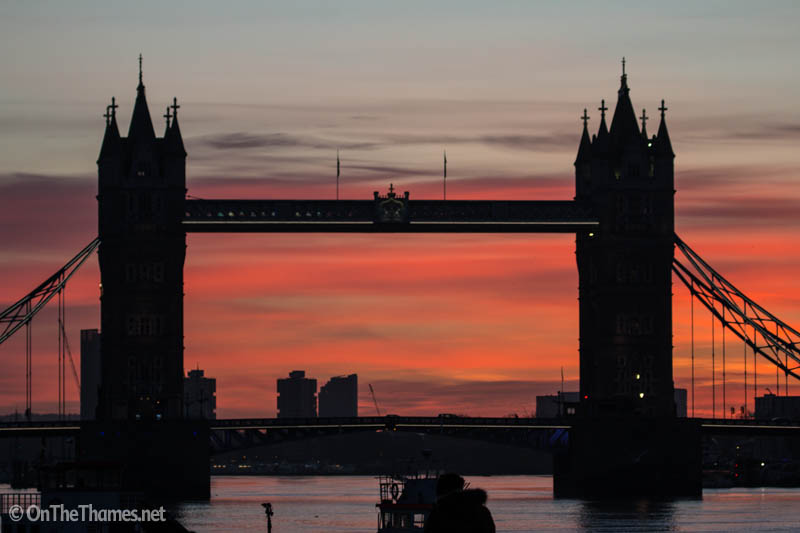 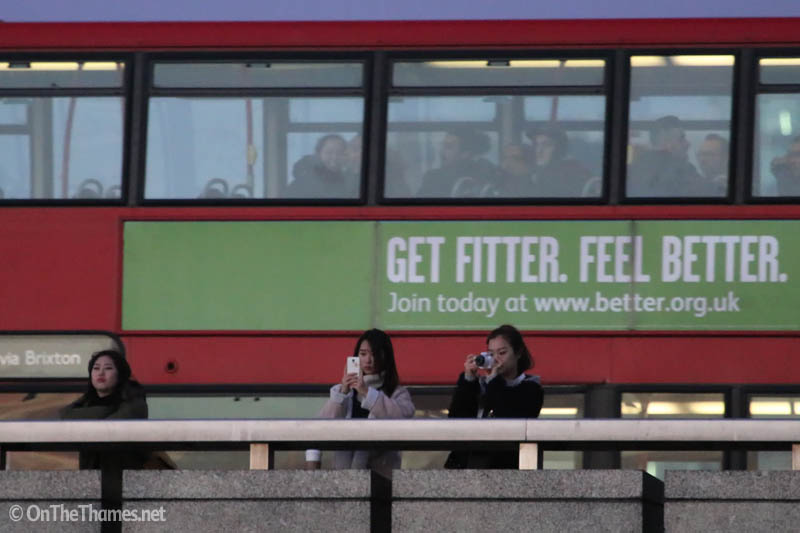 Spectators on London Bridge stopped to admire the scene 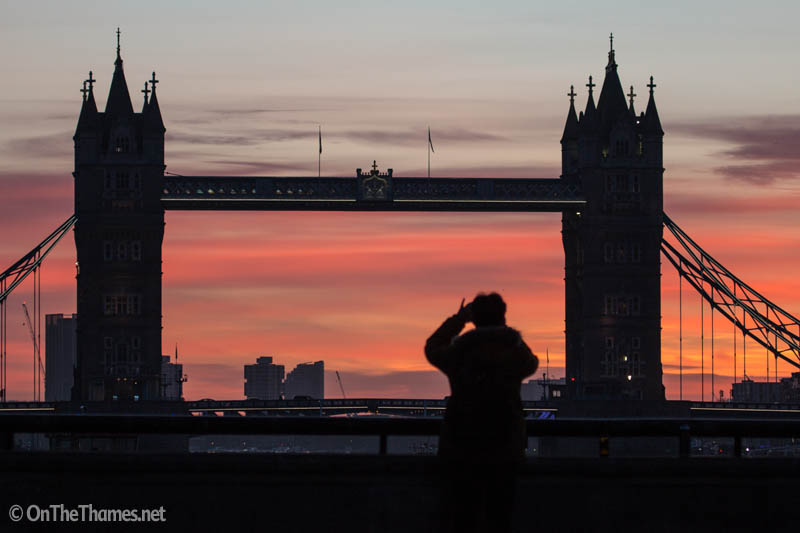 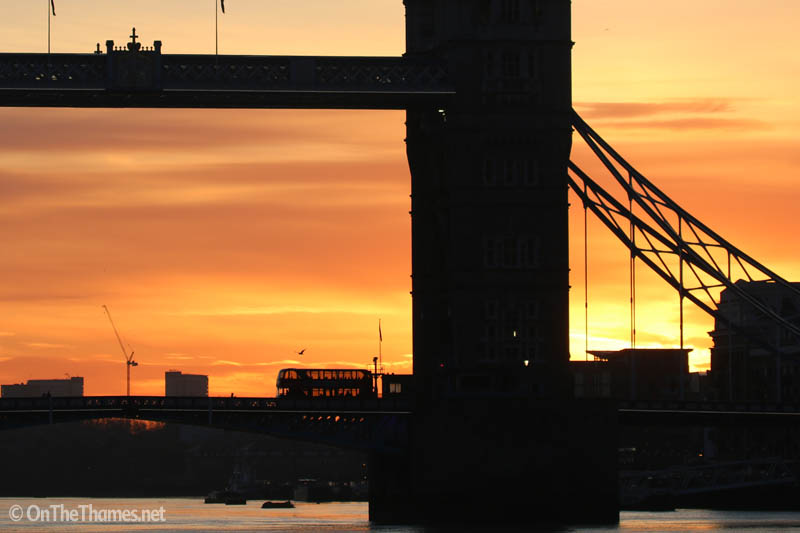 The reds were replaced by shades of orange, yellow and gold as a double decker bus crosses the bridge. 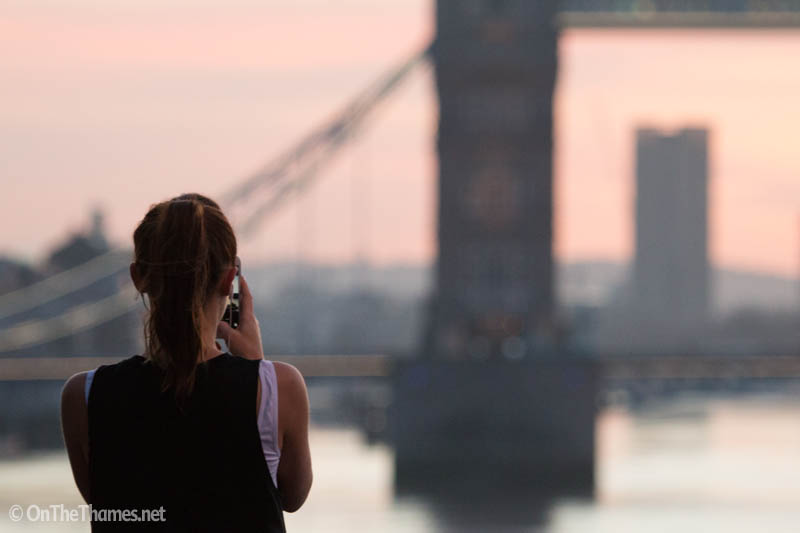 A jogger interrupts her run to take a photo of the London landmark. 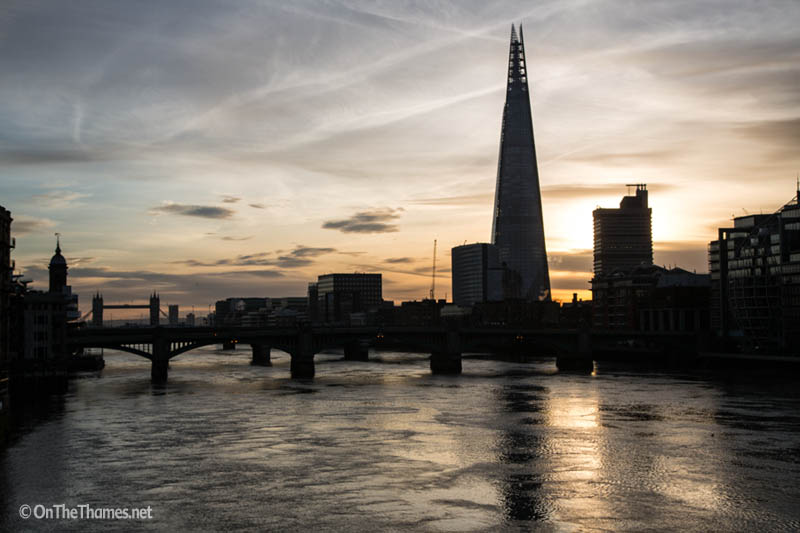 The scene from the Millennium Bridge about an hour after sunrise.

For those readers who didn't receive the calendar they wanted for Christmas, don't forget there are still copies of the On The Thames 2016 calendar available.