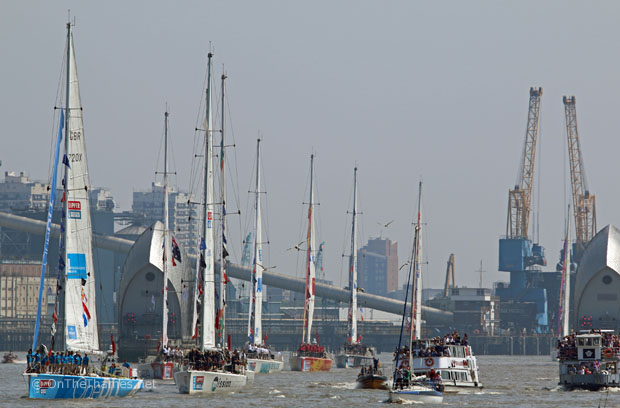 IT'S just over a week to go until the vessels from the Clipper Round The World Yacht Race return to London.

The 12 yachts set off from St Katharine Docks in August last year and the homecoming parade takes place on the morning of July 30th.

Each of the clippers has had an amateur crew led by a professional skipper for the incredible journey from port to port around the world.

Founded by Sir Robin Knox-Johnston, the 2015-2016 edition of the race has been hit by double tragedy with the sad deaths of two crew members of the IchorCoal yacht in separate incidents.

The race will finish at Southend on Friday 29th July with the yachts sailing up river together the following morning. The whole fleet will go through Tower Bridge before going back under and entering St Katharine Docks where a day of entertainment is planned in the Race Village.

Estimated times for seeing the yachts on the homecoming parade 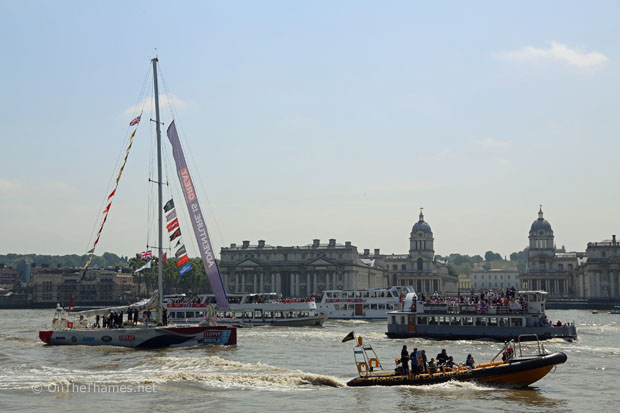 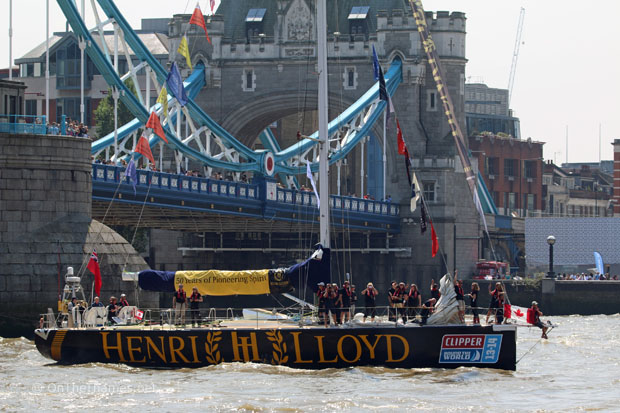