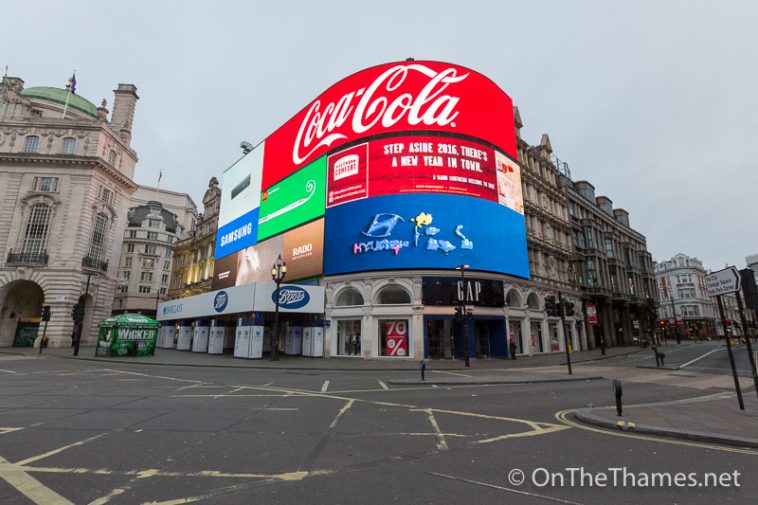 THE NORMALLY bustling streets of the capital turned into a ghost town on Christmas Day morning.

Some of the West End's most famous streets and landmarks which were packed with people 12 hours earlier instead looked completely deserted.

Christmas morning offers a rare opportunity to see London so bereft of bodies and is increasingly popular with photographers wanting to capture this unusual moment in the life of the city, so here are a selection of photos of the empty West End on Christmas Day 2016. 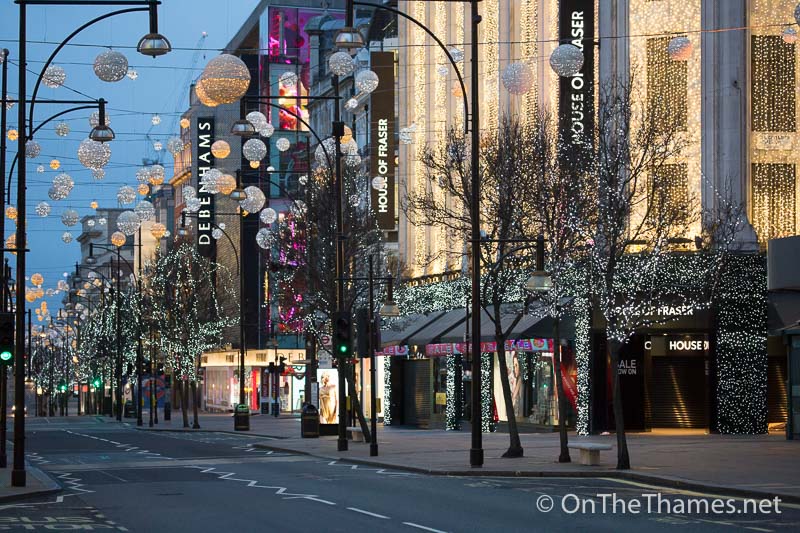 Packed with shoppers the day before, there's not a soul to be seen on Oxford Street. 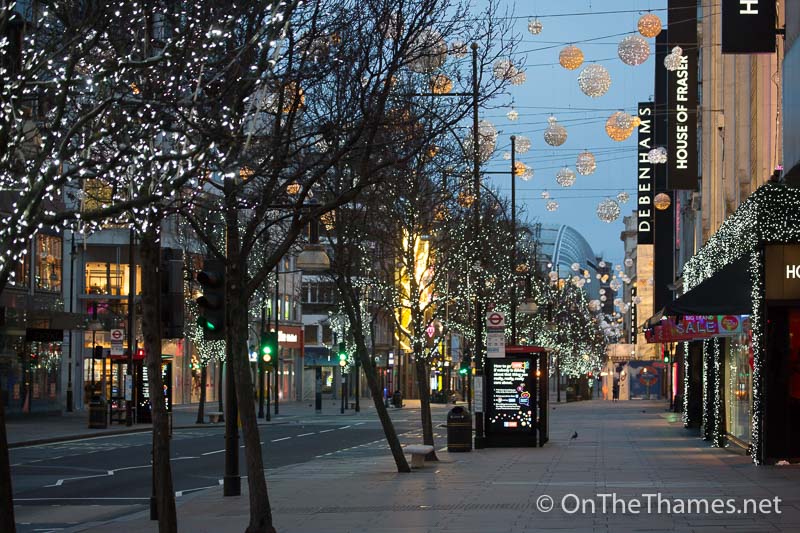 Oxford Street is usually one of the busiest streets in Europe. 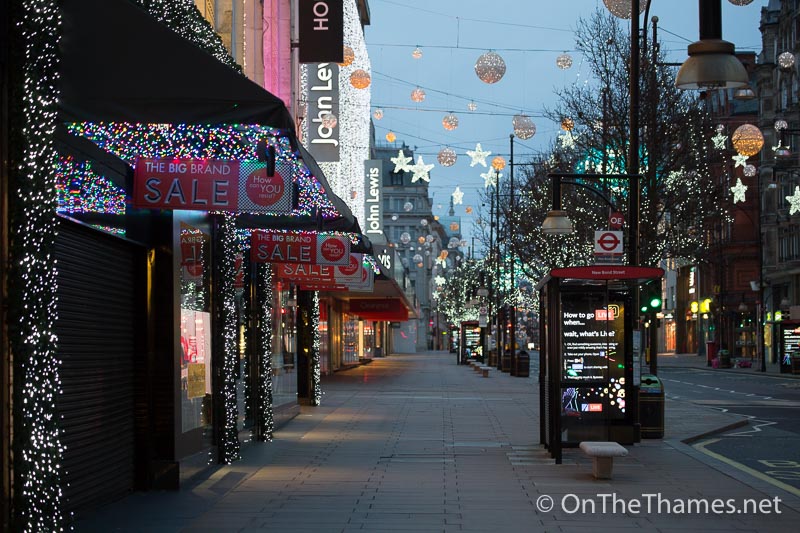 Looking the other way towards Oxford Circus. 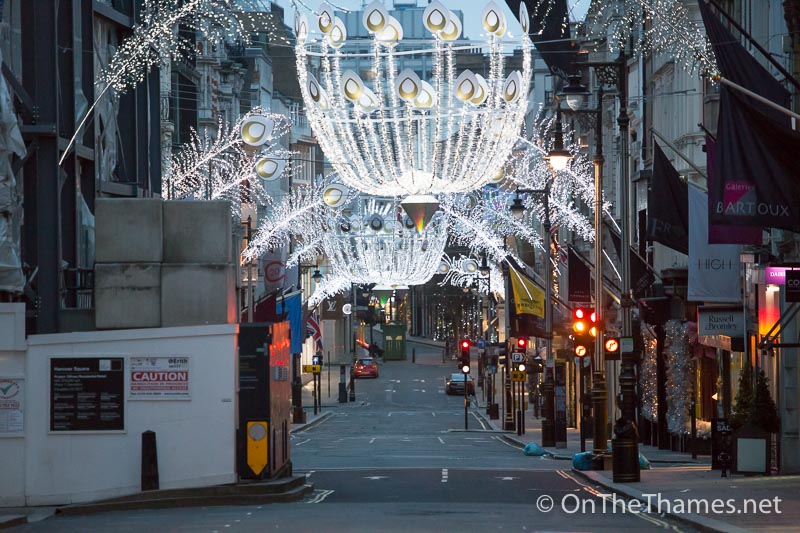 Just a few parked cars can be seen on Bond Street in Mayfair. 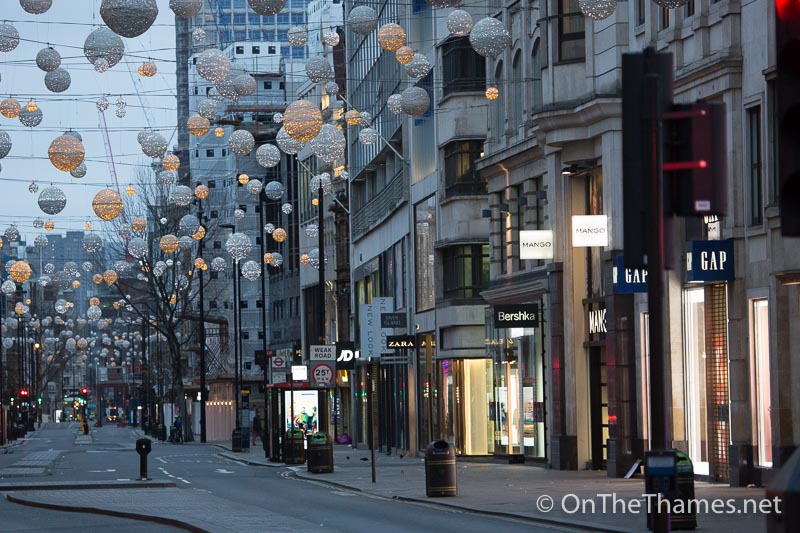 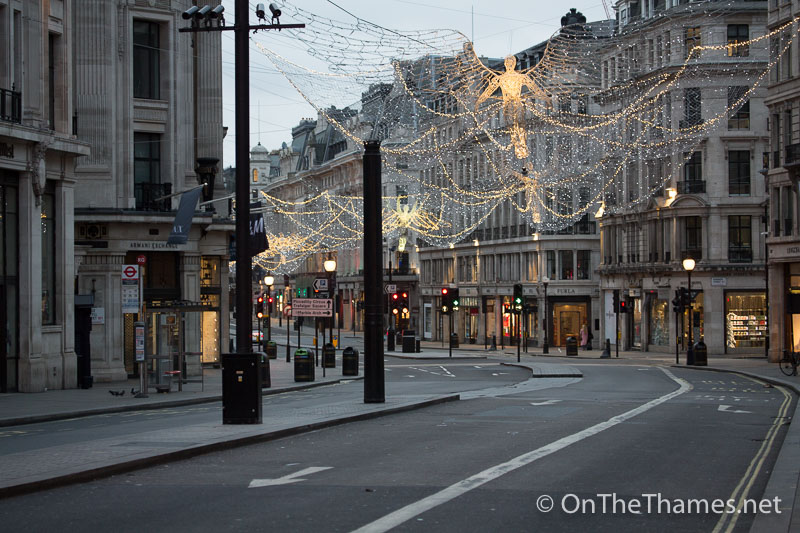 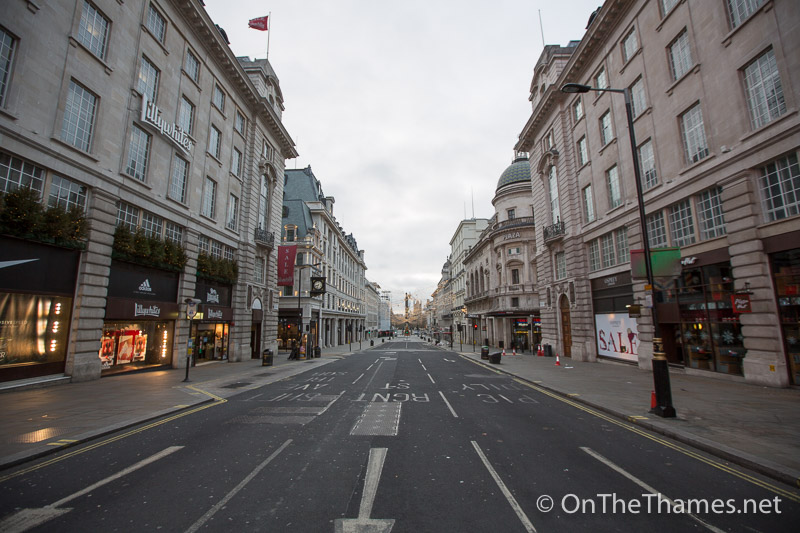 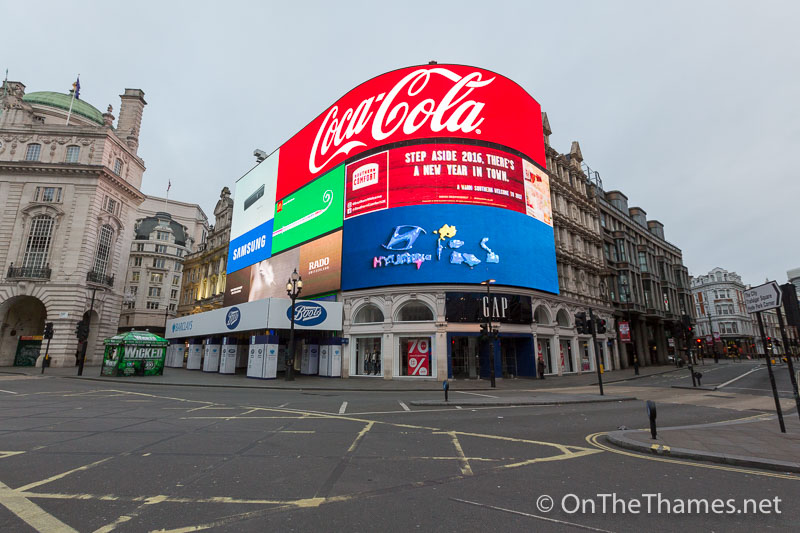 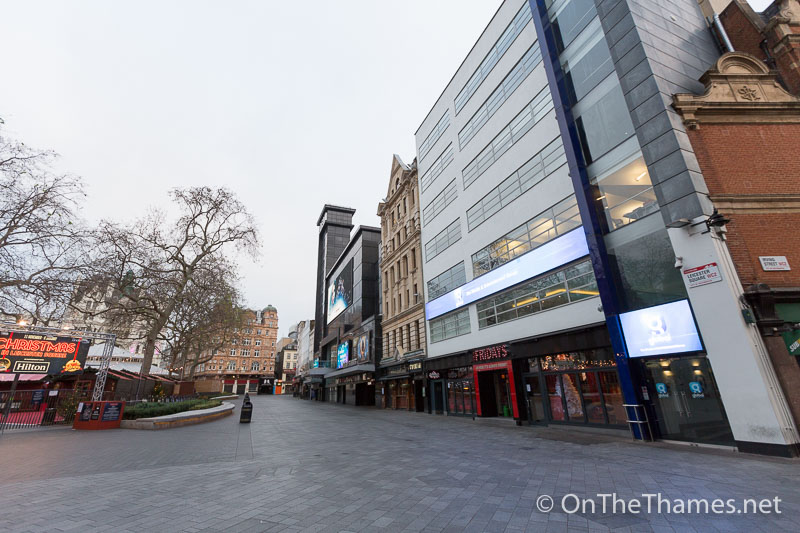 Nobody left in Leicester Square 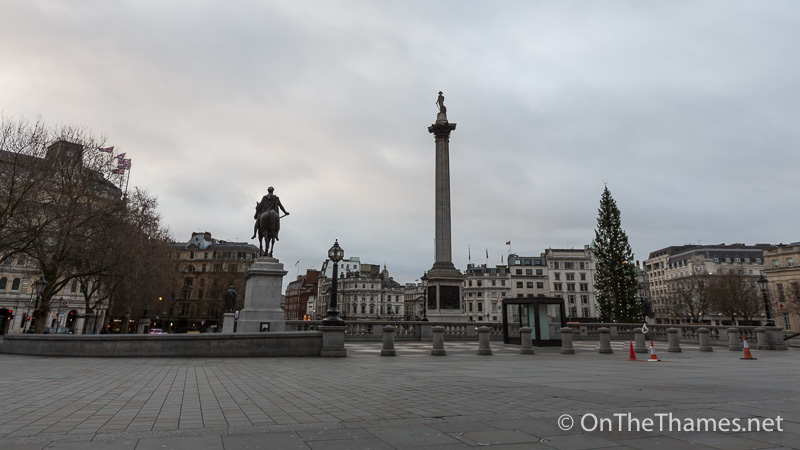 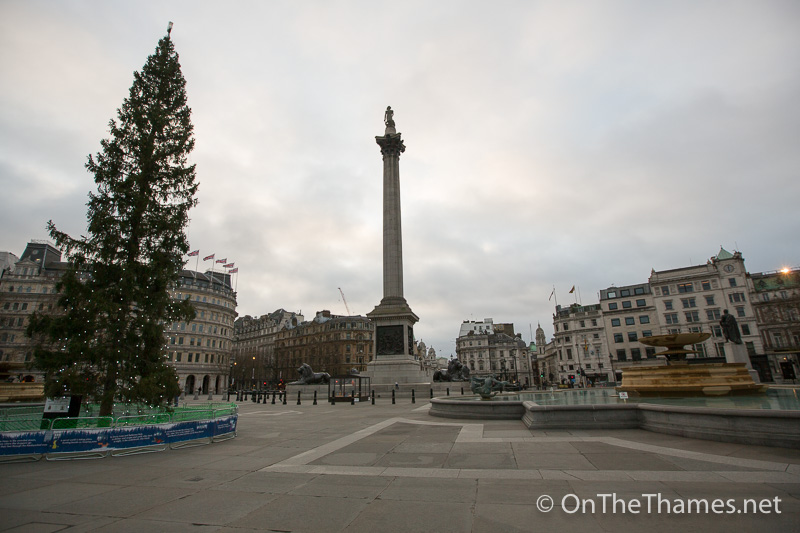 Nelson looking down upon a deserted Trafalgar Square 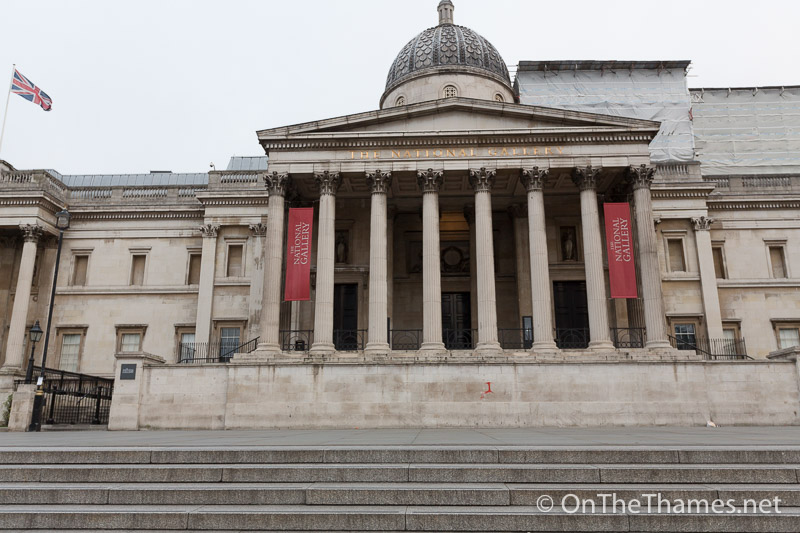