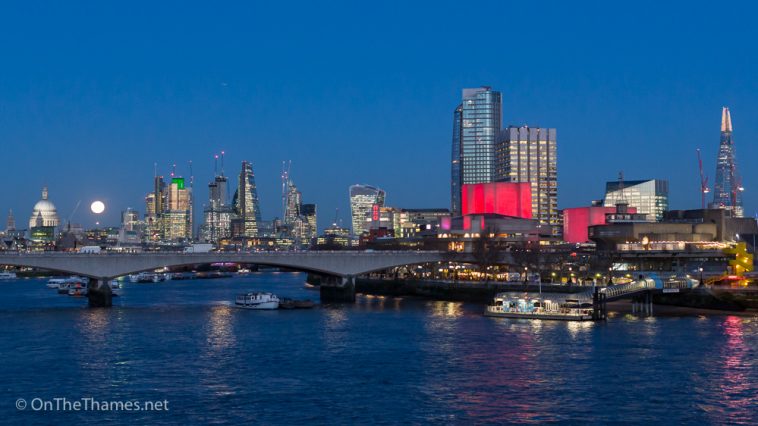 A STUNNING supermoon was seen rising over the Thames in London late yesterday afternoon.

Rain and clouds which had dominated the morning sky cleared away in time to provide a clear view of the rising moon.

According to NASA, it was a "super blood moon" due to the phenomenon whereby the moon appears reddish in colour and particularly large and bright, which occurs when a total eclipse coincides with its closest approach to the earth.

It was the second full moon of the same calendar month making it a "blue moon". 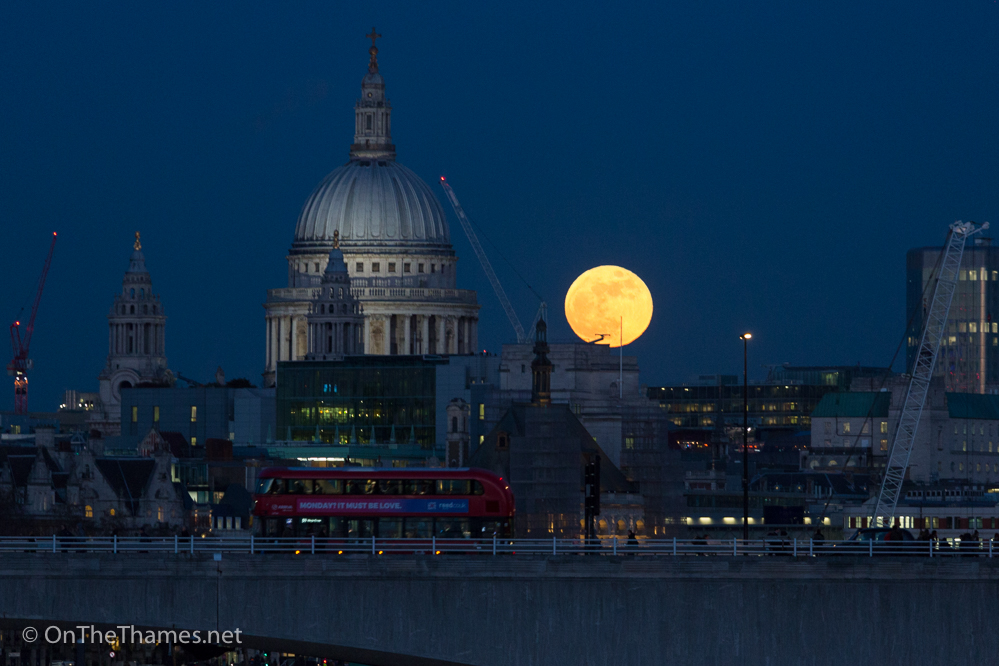 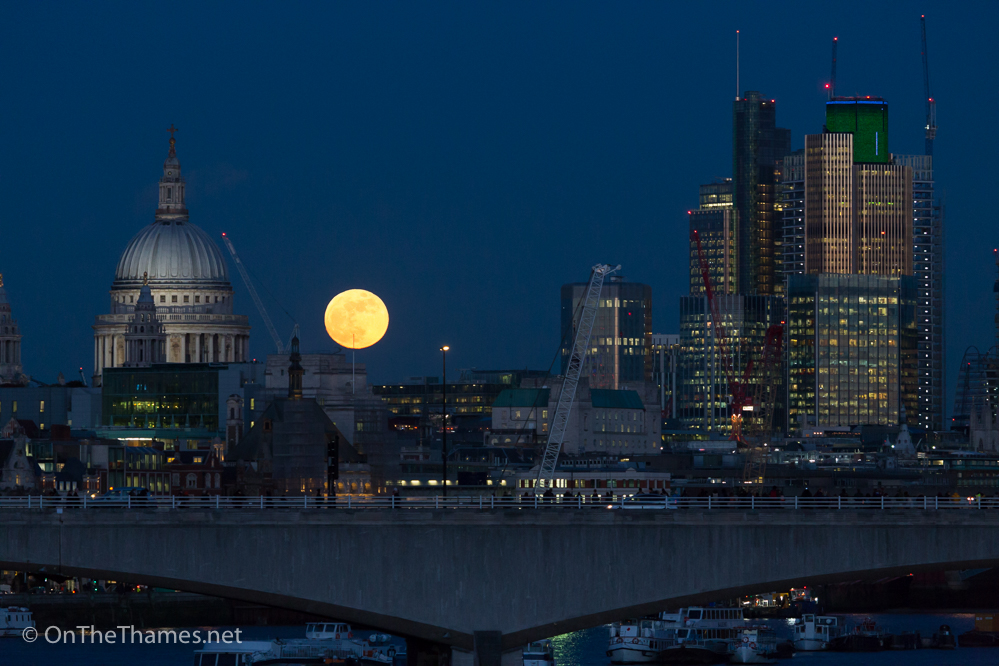 The awe-inspiring sight was framed by some of London's most well known landmarks. 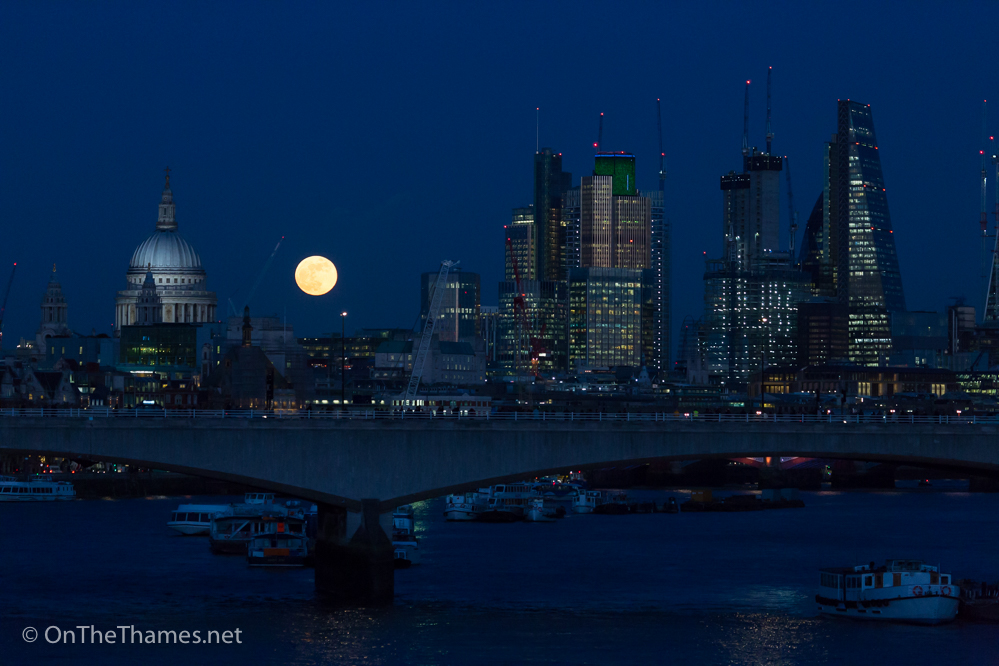 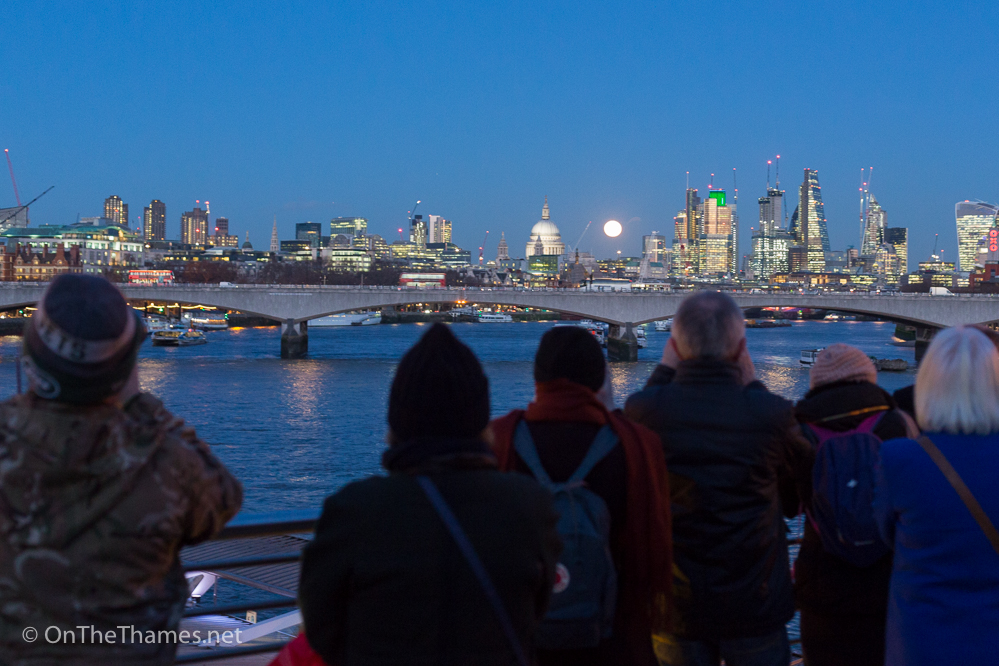 People gathered on bridges and at vantage points to what the spectacular moon. 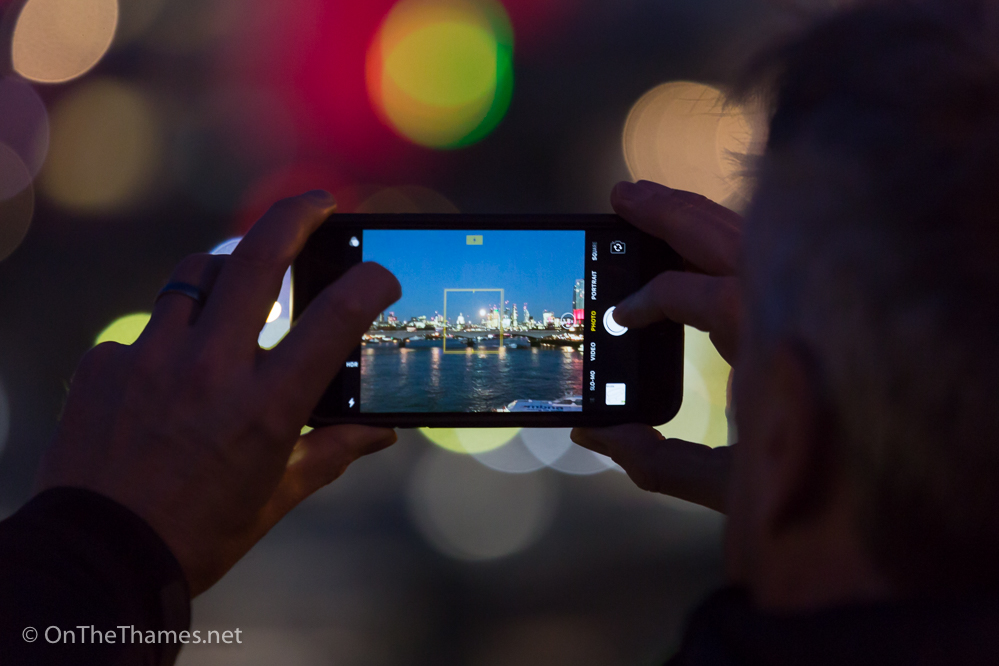 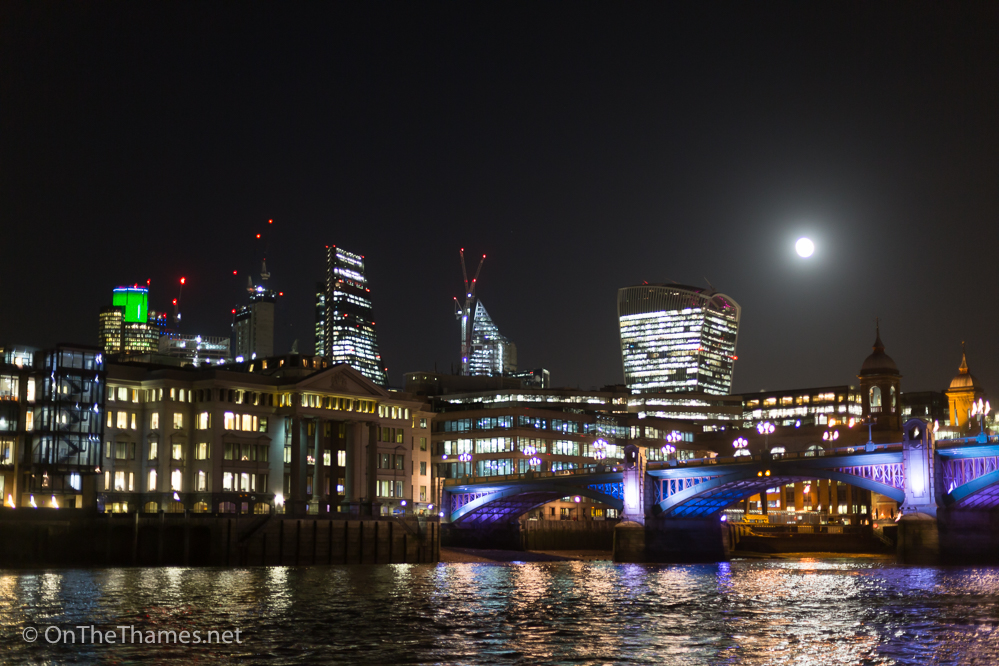