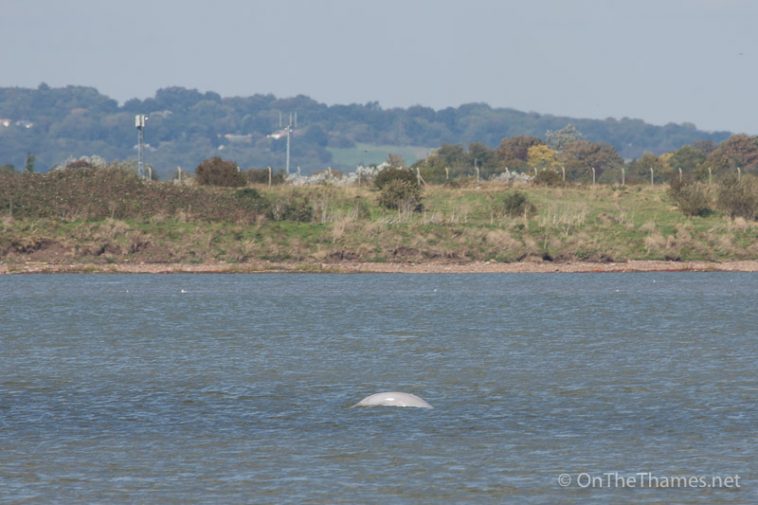 THE stunning spectacle of what appeared to be Beluga Whale in the Thames greeted river watchers earlier today.

Crowds from far and wide gathered along the foreshore east of Gravesend for a rare glimpse of the whale as it fed close to moored barges.

It was reported to be the southern most sighting ever for the white cetacean which is more commonly found in the arctic ocean.

The first sighting was tweeted by Dave Andrews who was watching from near Coalhouse Fort. Word then spread quickly through social media and a pager system used by bird enthusiasts.

Before long, a helicopter was overhead and the whale was appearing live on rolling news channels.

Rachel Langley from the Essex Wildlife Trust tweeted: "A Beluga whale has been spotted in the Thames today. The individual is being closely monitored & has been seen feeding. Please keep your distance & do not take to the water - let's give this amazing cetacean the best chance of making its way safely back out to sea." 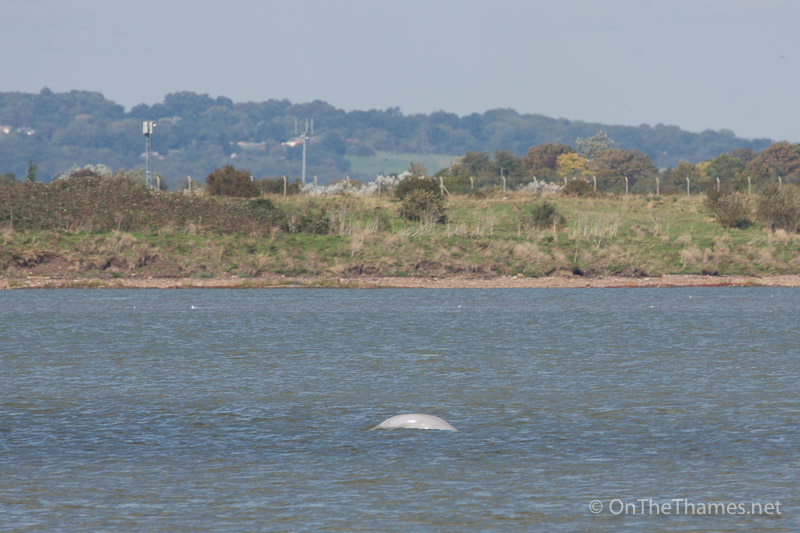 The whale spotted surfacing throughout late morning and early afternoon. 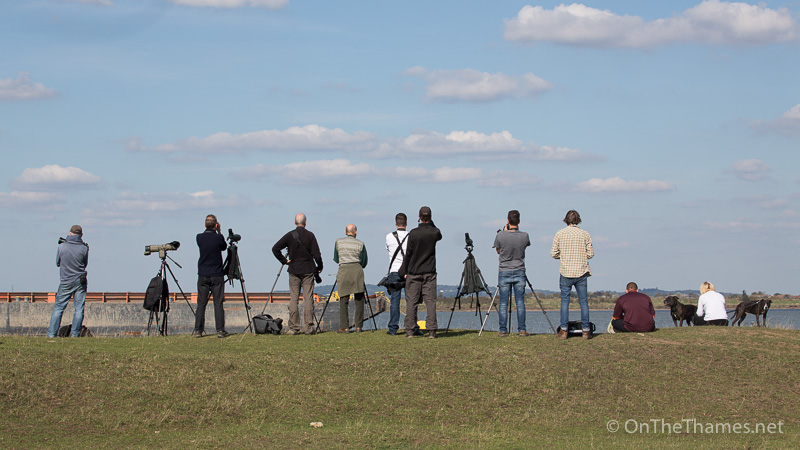 People from as far as North London and Hertfordshire gathered on the foreshore close to Shorne in Kent to see the white whale.