Some of the press cuttings for my maritime photography on the Thames (and a few other non-Thames related pictures I've had used). I'm also a regular photographic contributor to the excellent Warships IFR magazine. 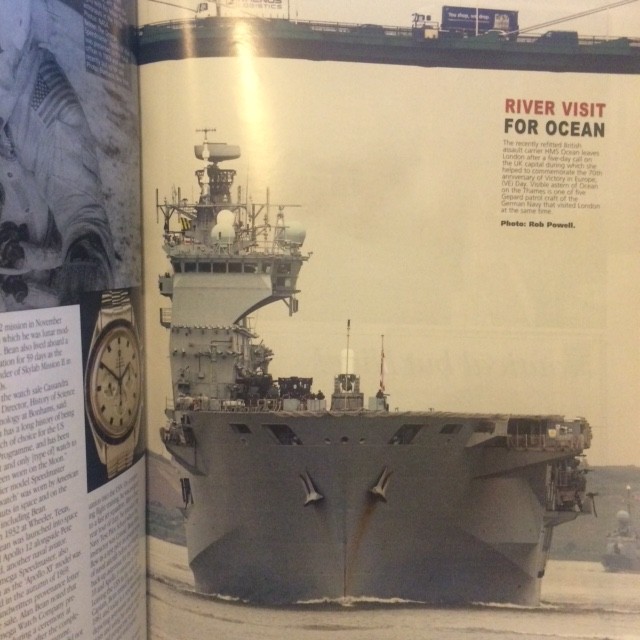 Used in the Mail, Express, Star, Guardian and Mirror.

Used in the Times. 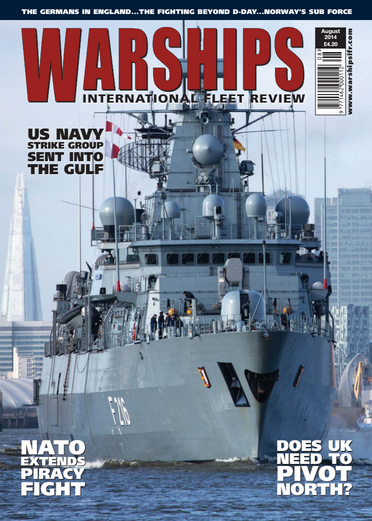 May 2013 - The World arrives at Greenwich 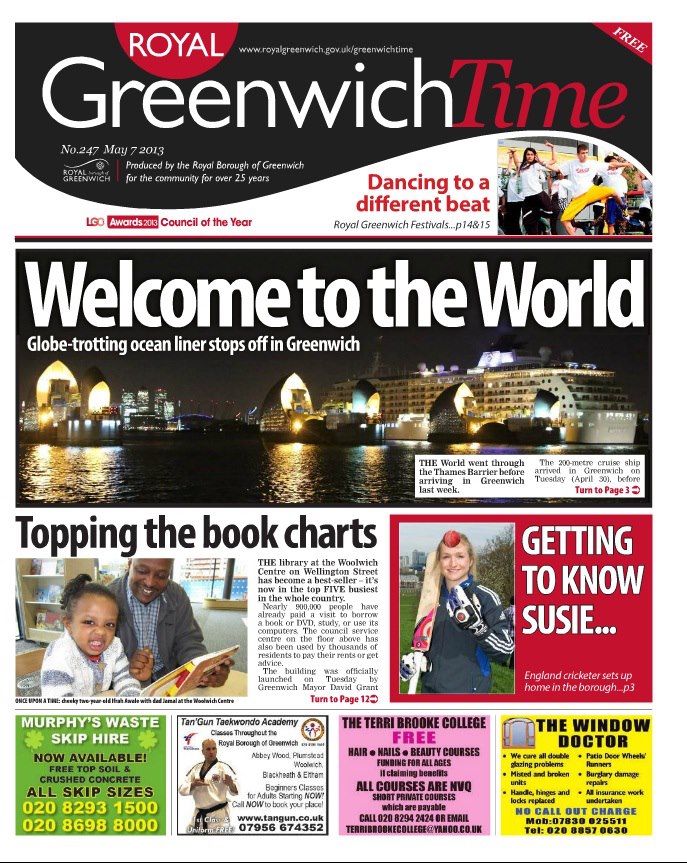 If you are involved with a newsworthy event or happening on the Thames, do feel free to get in touch with a heads up.