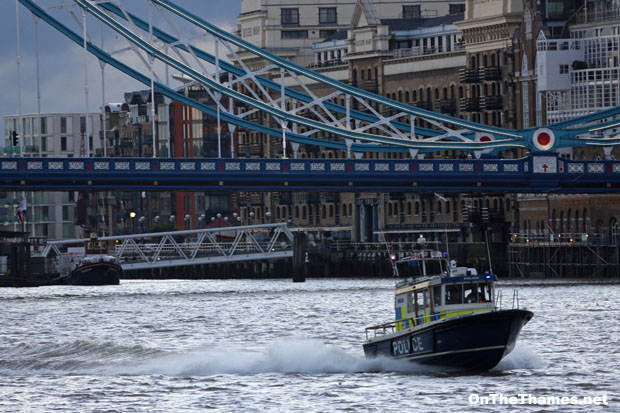 EMERGENCY services responded this morning after a man fell in the Thames near Waterloo Bridge at 8am.

The Metropolitan Police's Marine Policing Unit, Maritime and Coastguard Agency and RNLI responded and the man, aged 70, was pulled from the water after five minutes.

He was taken to an east London hospital by Air Ambulance where his condition is described as life threatening.

Officers from Lambeth police are investigating the incident and have appealed for any witnesses to to come forward.

In particular, they would like to speak with a man who was on Waterloo Bridge at the time of the incident.

Anyone with information should call 101 and quote CAD reference 2091. At this time, officers are treating the incident as non-suspicious.

Update: It was later reported that the man sadly died the following morning. 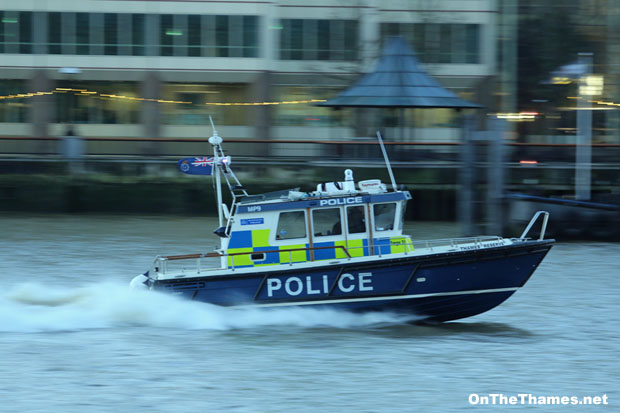 The Met's Marine Policing Unit responding to the incident at 8am this morning. 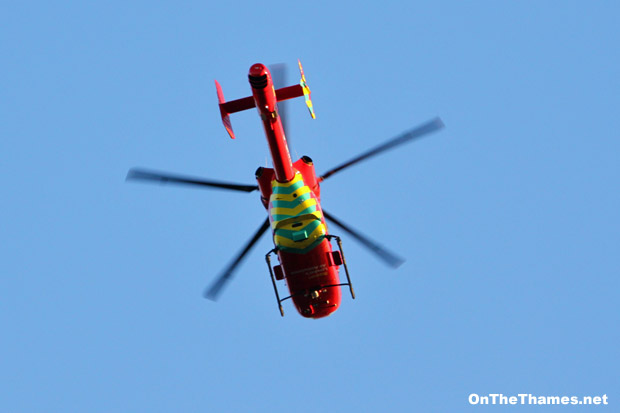 Air Ambulance seen above London this morning as it took the man to a hospital in East London.