IT's two years today since the Olympic rings for London 2012 arrived on the Thames.

The iconic rings were towed by STEVEN B past London locations such as the Tower of London, the Old Royal Naval College and the Thames Barrier.

The stunt was timed to mark the 150-days-to-go point as anticipation grew for the London Olympics. Here are some photos I took that day. 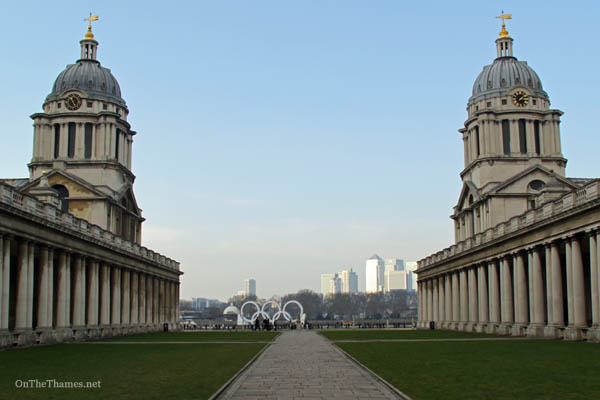 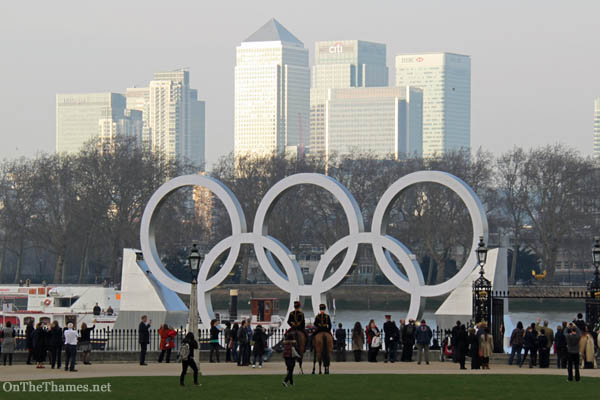 A small crowd gathered and horses from the King's Troop RHA were present in the ORNC grounds. 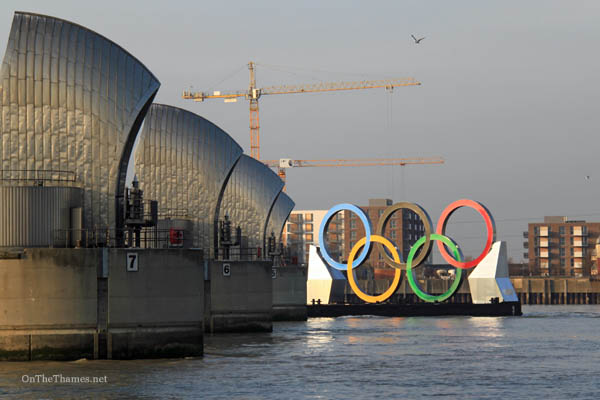 The rings went through the Thames Barrier with barrier workers out on the piers to watch the occasion. 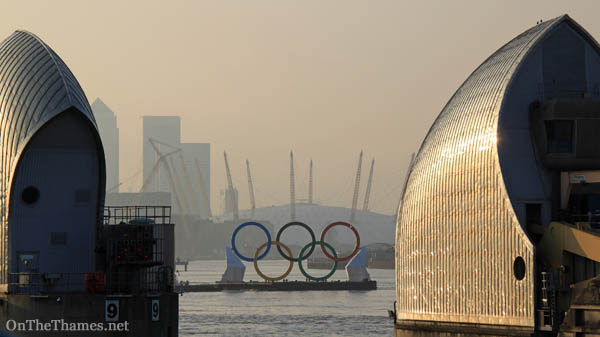 The rings with the O2 behind.

After I posted one of these photos on Twitter, others shared their London 2012 memories from the river.

@ThamesPics ah wonderful! Here's mine of the TEN London 2012 Olympic rings (the trouble l went to to get that shot) pic.twitter.com/ckagd8sgGs