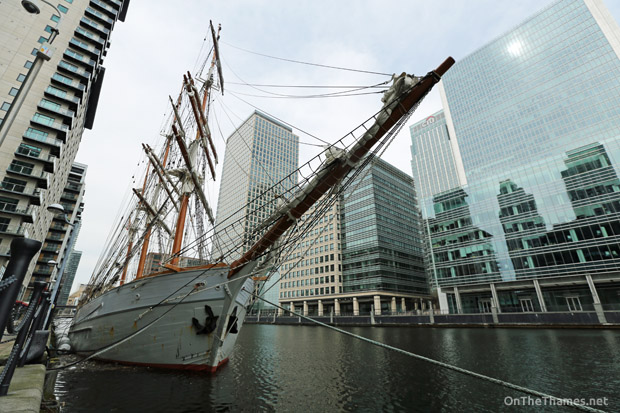 THREE-masted tall ship KASKELOT arrived in London at the weekend.

The 47-metre long barque made the journey from Bristol and reached West India Dock late on Saturday morning.

She was built in the late 1940s and started her career as a Baltic trader, helping to get supplies to Greenland.

In recent decades she has appeared in many film and television productions including the Al Pacino movie Revolution and the 1993 movie version of the The Three Musketeers.

In 2013 she benefitted from an extensive refit at T. Nielsen's dry dock in Gloucester, leaving there in November to spend the winter in Bristol.

Now at West India Docks (near to Massey Shaw, also recently restored by Tommi Nielsen), her official website says that, "from her 2014 London base, Kaskelot will be available for charter opportunities, filming requirements, and/or potential purchase." 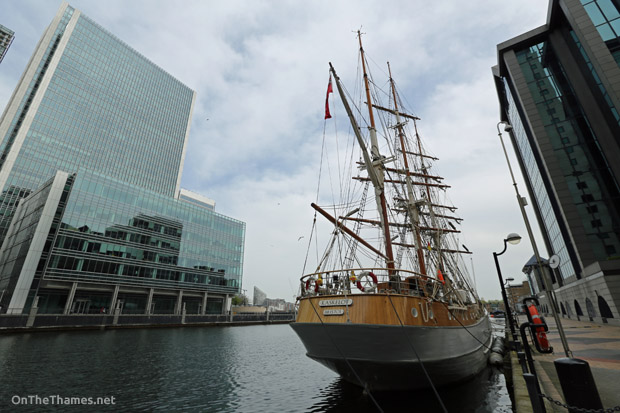 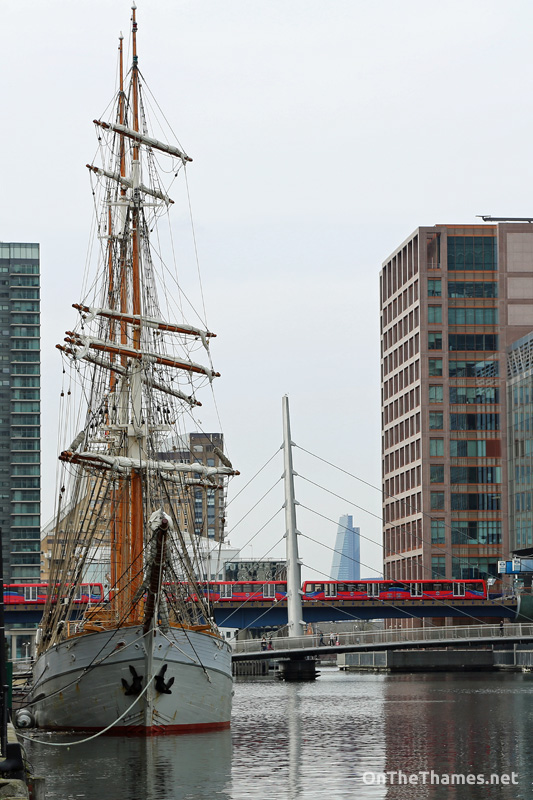 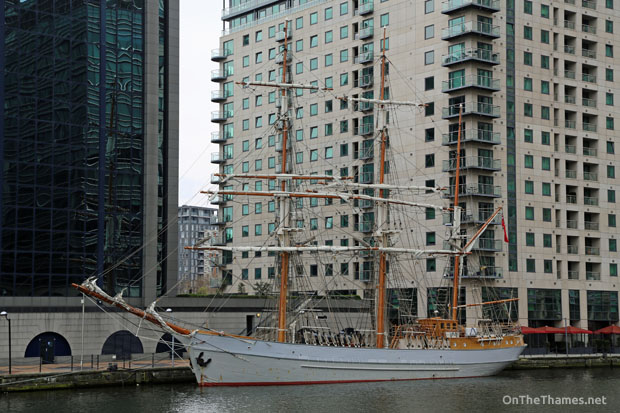 Here's a great picture from Huw Taylor on Twitter of her leaving Bristol with the suspension bridge behind her: