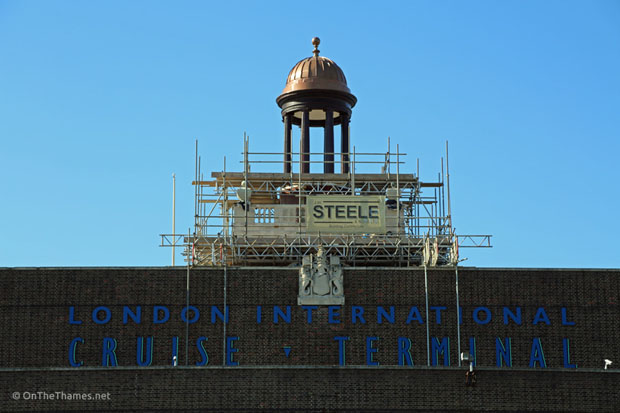 THE HISTORIC cupola from Tilbury's cruise terminal has been returned to the top of the local landmark building.

The ornate dome structure was taken down towards the end of 2013 as part of a £250,000 restoration project.

The cupola has been in place since 1929 and its restoration is being funded by the Port of Tilbury.

Jonathan Catton, Thurrock’s Heritage and Museum Officer said: “The cupola on top of the London Cruise Terminal is an extremely important piece of architectural history for Thurrock and the surrounding area. Many a historical event has taken place at the London Cruise Terminal since its opening in 1930 by Prime Minister J. Ramsay MacDonald and we are very grateful to the Port of Tilbury for investing such a great deal in restoring it.”

Perry Glading, Chief Operating Officer for Forth Ports Limited, owners of the London Cruise Terminal said: “It is of utmost importance for us to maintain the structural integrity and aesthetic façade of the cupola, which has sat proudly on top of our baggage hall at the Cruise Terminal for many years. We believe that it is entirely worthwhile investing in such a distinctive landmark which truly shapes the skyline of the Thames.” 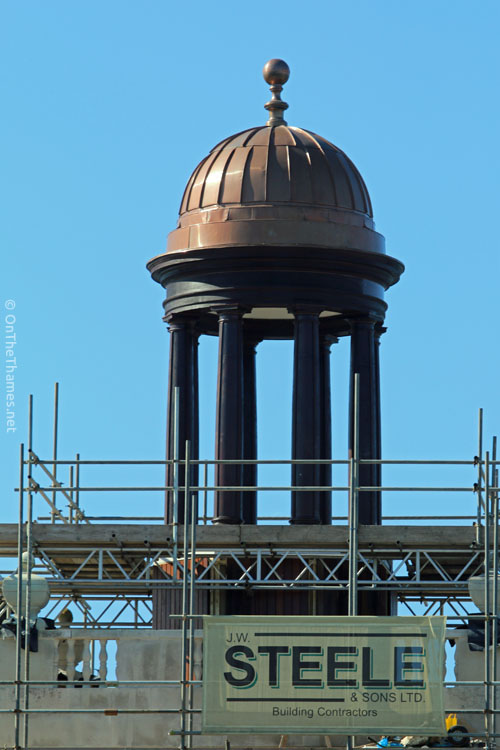 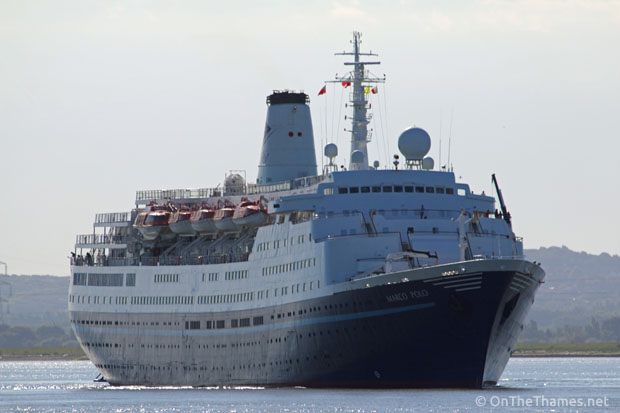 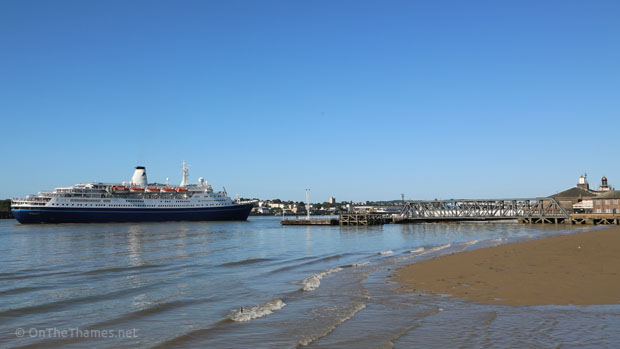 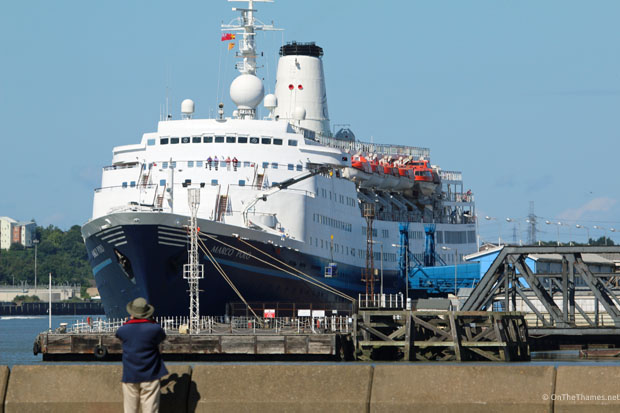 The next cruise ship to visit the Thames will be EUROPA, due to moor at Greenwich Shipping Tier on Jue 19th at 7pm.