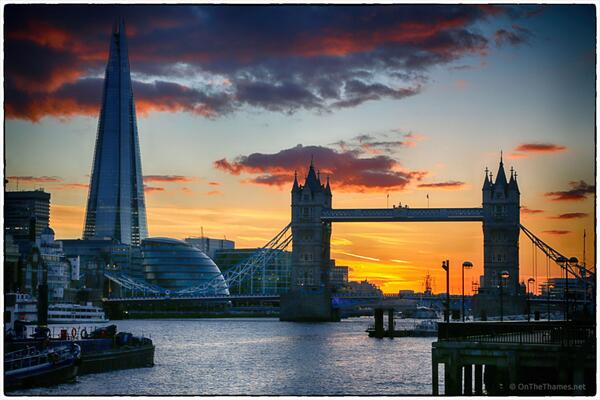 The iconic river crossing was officially opened on this day in 1894 by the then Prince of Wales who went on to become King Edward VII.

The task of designing the bridge was thrown open in a public competition and in 1884, a design by Sir Horace Jones was approved.

To mark Tower Bridge's birthday, entry to the upper walkways costs just £1.20 today instead of the usual £9. Throughout June, there's been an exhibition of Tower Bridge images on display at Guildhall to celebrate the anniversary.

The bascule and suspension bridge regularly opens for river traffic and it can be watched at any time on the Visit London webcam. 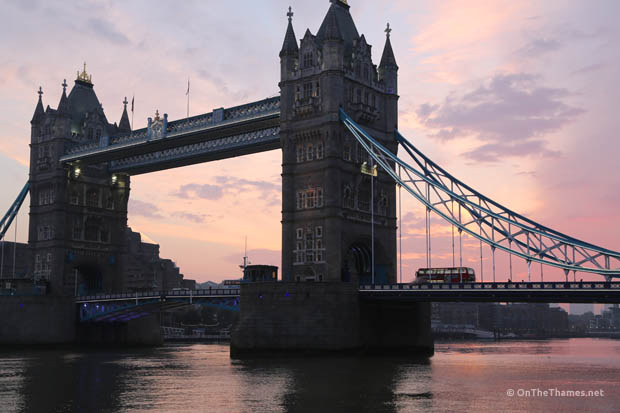 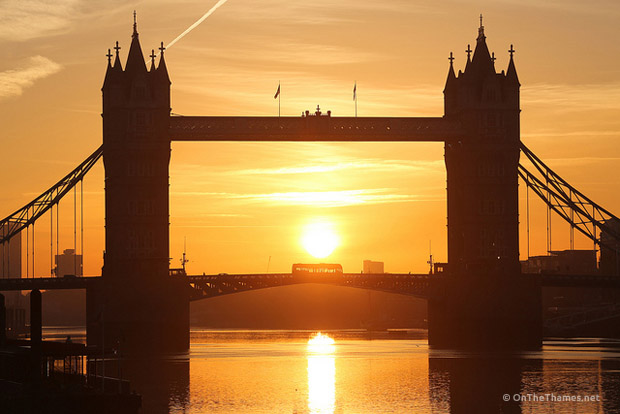 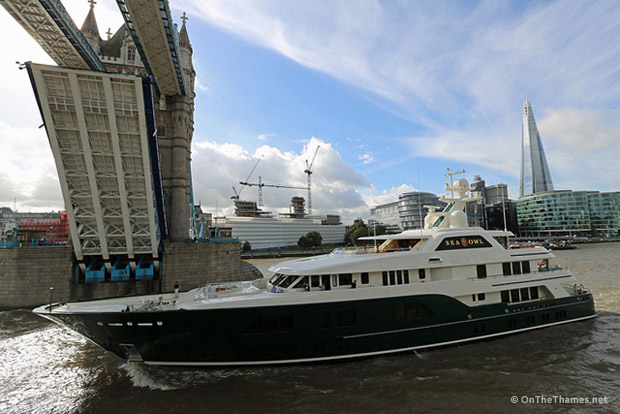 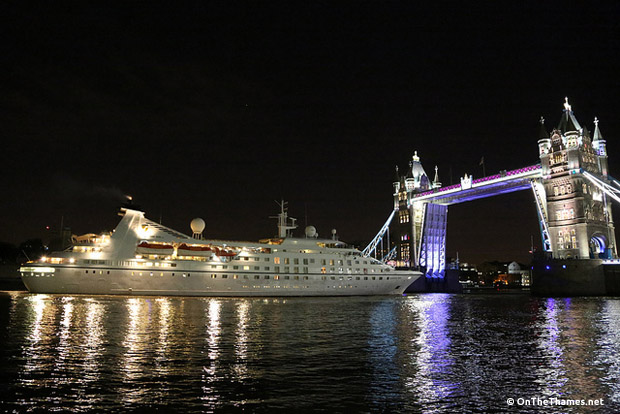 These photos, and any others on onthethames.net, can be ordered as prints - get in touch for details.

A plane flies through Tower Bridge