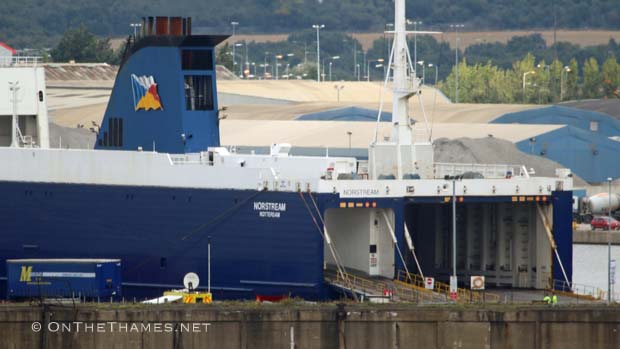 ONE man died and dozens more were taken to nearby hospitals after they were discovered in a shipping container last weekend.

The container had come across the English Channel from Zeebrugge on board the roro ferry Norstream, arriving at Tilbury at about 6 am.

Norstream and her sister vessel Norsky are owned by P&O and make regular crossings between the two ports.

Following the shocking discovery of Afghan Sikhs crammed in to a space in the shipping container, police conducted a search of all the other containers from Norstream too.

Two men have since been arrested on suspicion of manslaughter and facilitating entry in to the UK. 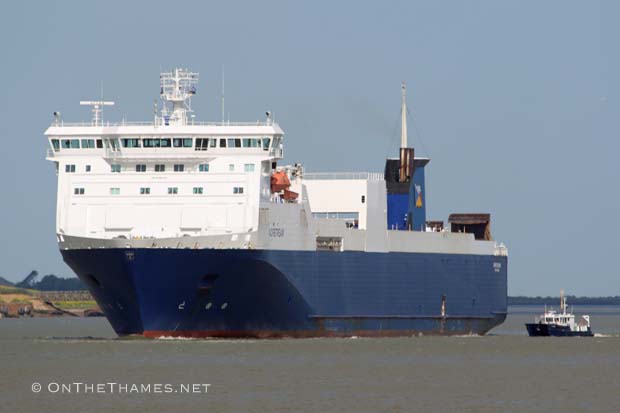 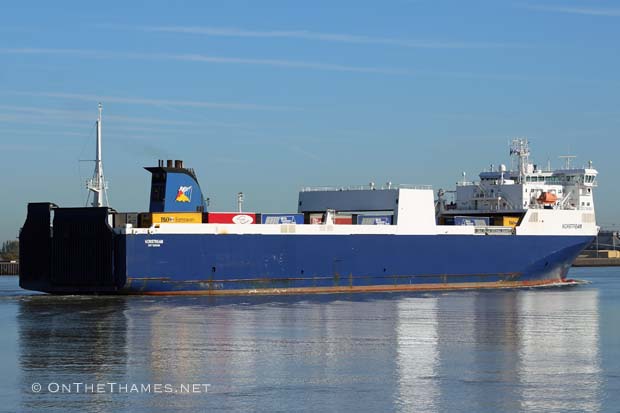