AN iconic steam ship left Tilbury yesterday afternoon to set off on an emotional return home to Scotland.

TS Queen Mary has languished in the docks for seven years but is now finally on her way back to the Clyde thanks to the efforts of a charity formed to preserve her.

The 77-metre long turbine steam ship was built in Dumbarton in the 1930s and came down to London in the 1980s. After a twenty year spell as a popular floating restaurant, she was moved to Tilbury docks in 2009 where she remained until yesterday.

Under the new ownership of the Friends of TS Queen Mary, of which Robbie Coltrane is a patron, the ship began its journey at home at around 3pm on Wednesday, under tow from the Carmet tug Venture.

The Clyde's last and Britain's finest turbine excursion steamer will require an estimated £2million to complete her restoration, allowing her to become a floating museum and event space. 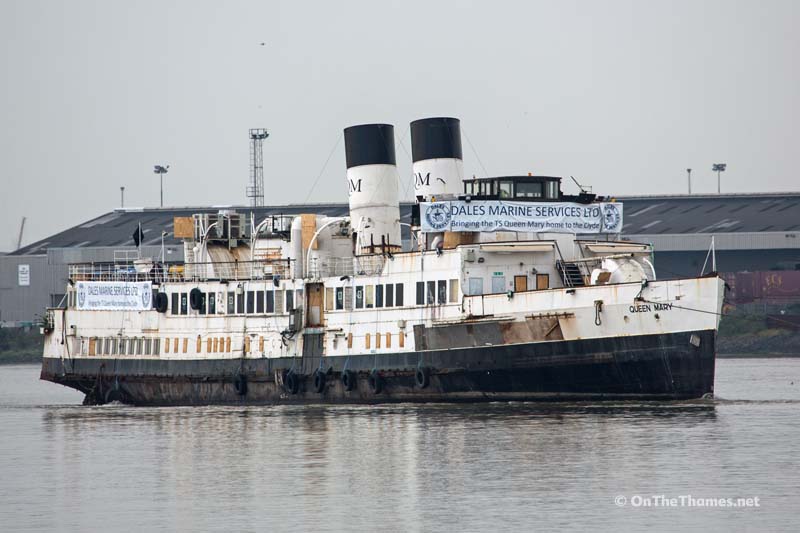 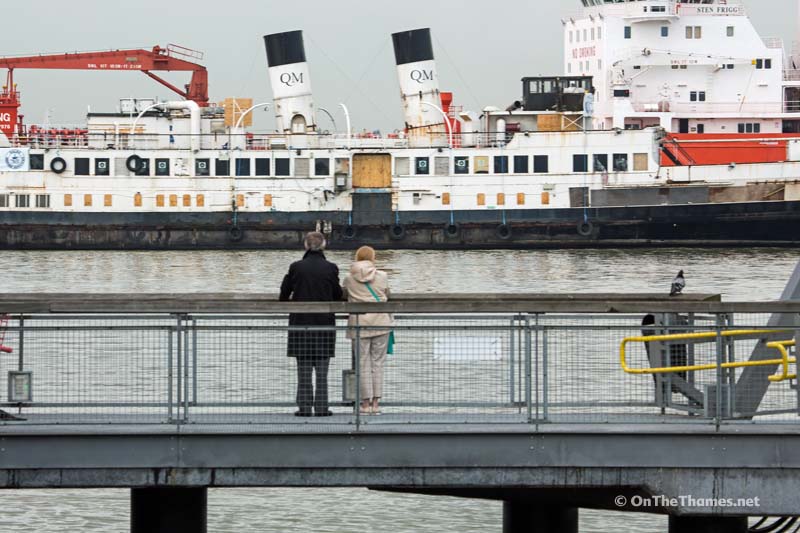 A couple watch from Gravesend town pier pontoon as the iconic steamer passes by. 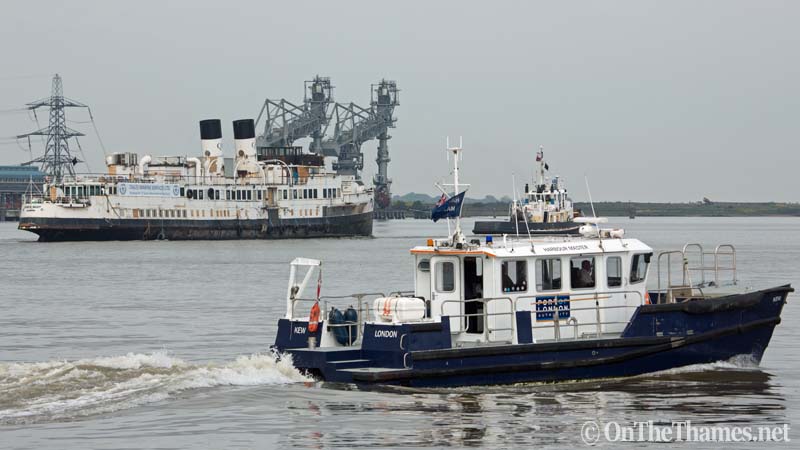