HERITAGE excursion ship MV Balmoral has returned to the Thames for its first season of trips since 2012.

After a period of being laid up, the vessel - listed on the National Historic Fleet register - is now under the ownership of a Bristol-based charity who have returned her to service for days out.

She was originally launched in 1949 in Southampton and was the flagship of the Red Funnel Fleet. She has had spells on the Bristol channel and, less successfully, as a floating pub in Dundee.

Most recently she was operated by the Waverley steam company as a consort to the paddlesteamer but she was laid up following the 2012 season.

Excursions throughout June include sailings up and down the Thames, passing under Tower Bridge, and also out to the Thames estuary to see the famous forts.

See the timetable trips at www.whitefunnel.co.uk 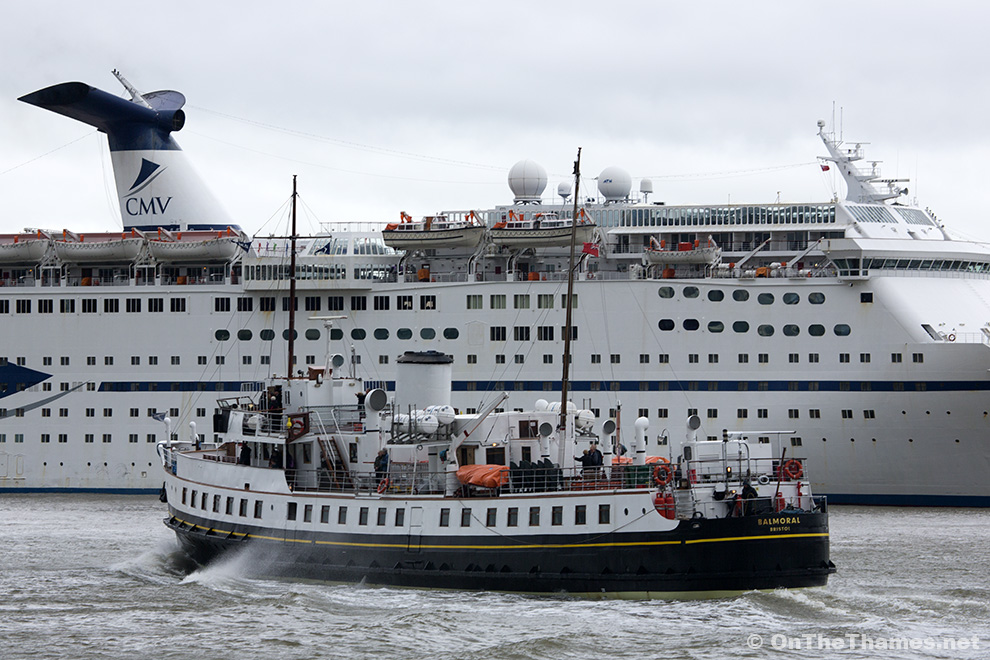