A HUGE loading crane at decommissioned Tilbury Power Station has been taken away - the first of two to be removed from the site.

Heaving loading ship HHL Tokyo was alongside Tilbury Power Station last week for the difficult of job of moving the crane from the jetty to the ship.

Slowly and skilfully the unloading crane was moved on to the Hansa-owned ship before it departed for Rotterdam. It will arrive back at Tilbury Power Station in the coming days to remove the second of the cranes.

Tilbury Power Station was built as a coal-powered station before being converted to run on 100% biomass fuel using wood pellets in 2011. It closed in 2013.

While the power station's crane was being removed, plans were unveiled for the development of 'Tilbury 2' at the site with a consultation starting in plans for a new roll on roll off terminal. 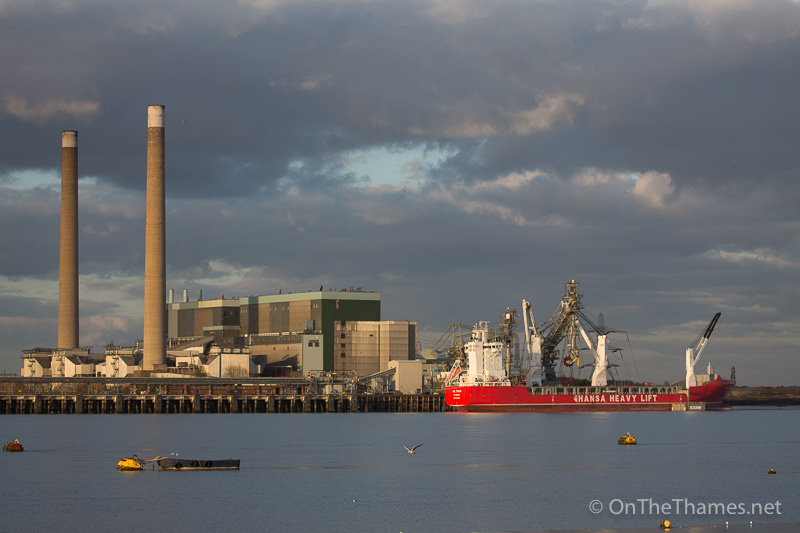 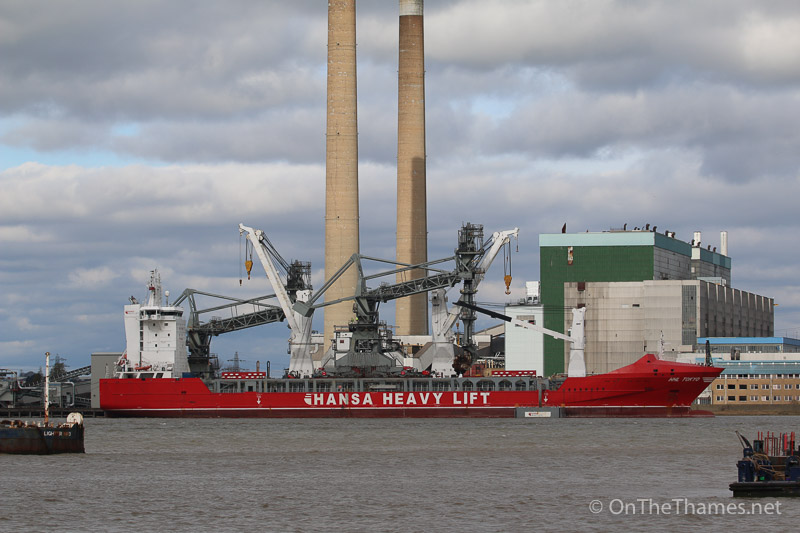 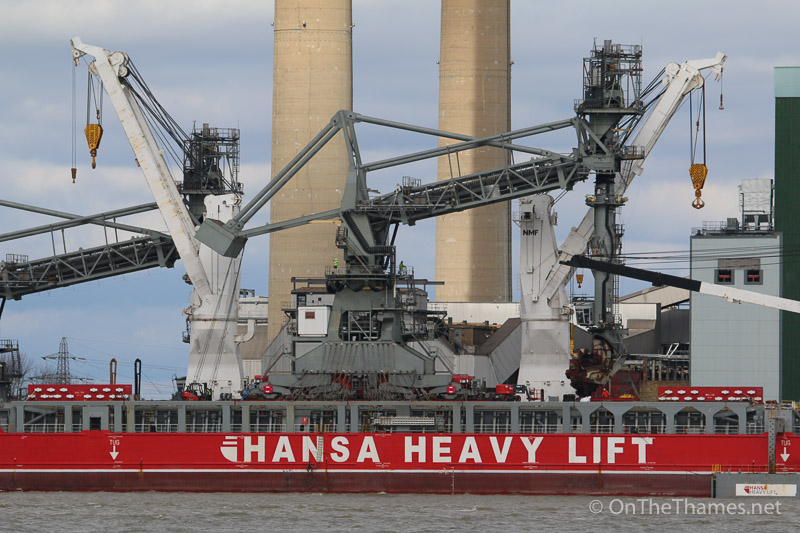