A NEW statue of the Queen was unveiled close to the River Thames at Gravesend today.

The sculpture by Douglas Jennings MRBS was commissioned to commemorate the Queen who became the longest reigning British monarch in September 2015.

The bronze statue, which sits on a plinth in St Andrew's Gardens, has been funded by a number of private organisations and individuals.

Various dignitaries attended today's event with the unveiling carried out by the Bishop of Rochester, Rt Rev James Langstaff, and the Leader of Gravesham Borough Council, Cllr David Turner.

The inscription on the plinth simply says, "Her Majesty Queen Elizabeth II - our longest reigning monarch."

Douglas Jennings, who was present at the unveiling, received the Marsh Award in Public Sculpture in 2015 for his state of Squadron Leader Mahinder Singh Pujii which is also in St Andrew's Gardens. 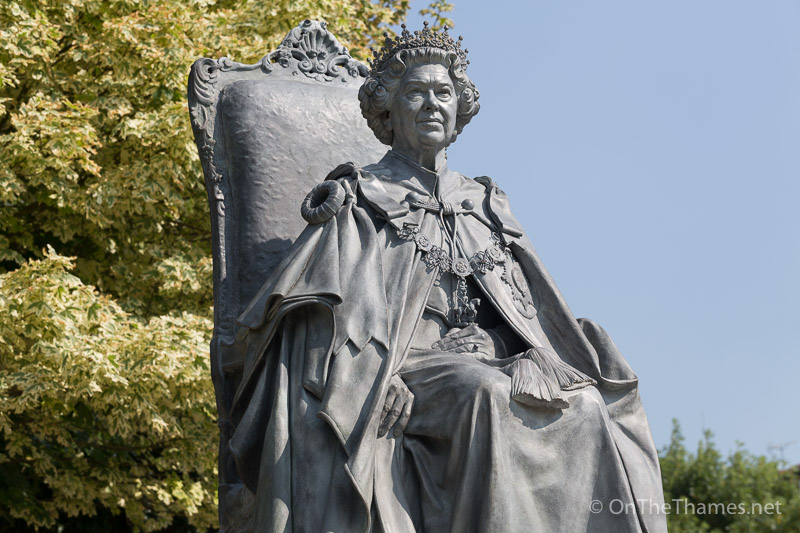 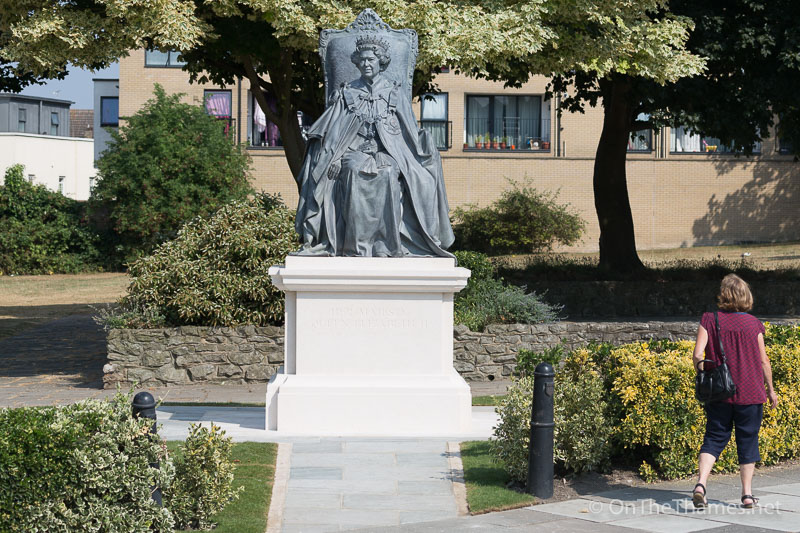 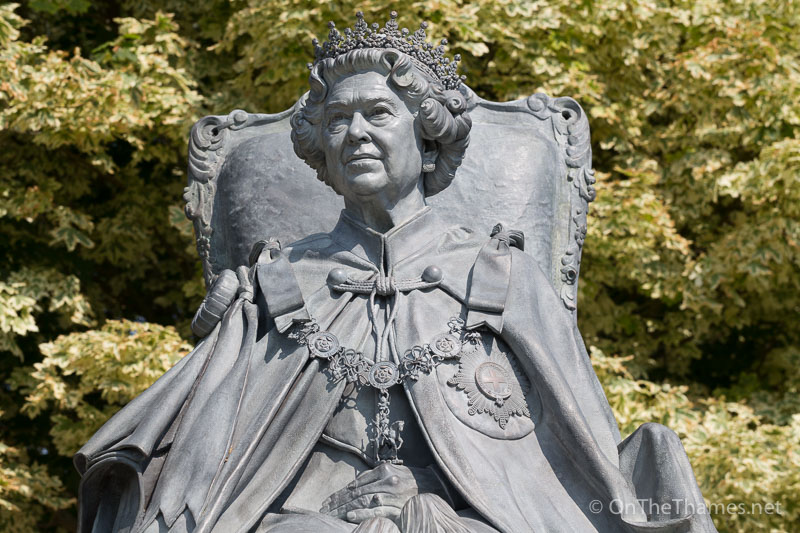 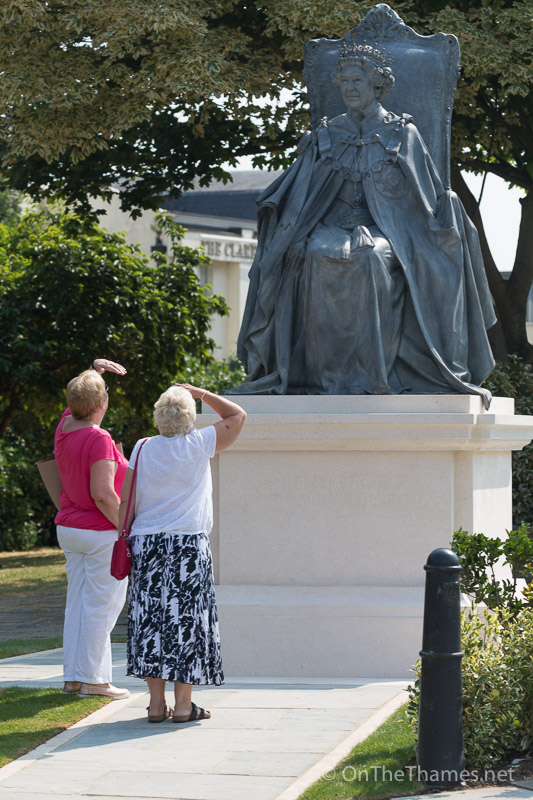